10 Things to Know Before Moving to Houston

Thinking about moving to Houston? You’re not alone. Houston, TX is among the top U.S. major cities that people are moving to at an exponential rate. Houston is an attractive place to live with its affordable housing market, year-round professional sports teams, and the fact that it sits within a deregulated Houston electricity market. Check out Payless Power’s list of 10 things to know before moving to Houston, and you’ll be living in The Loop in no time. 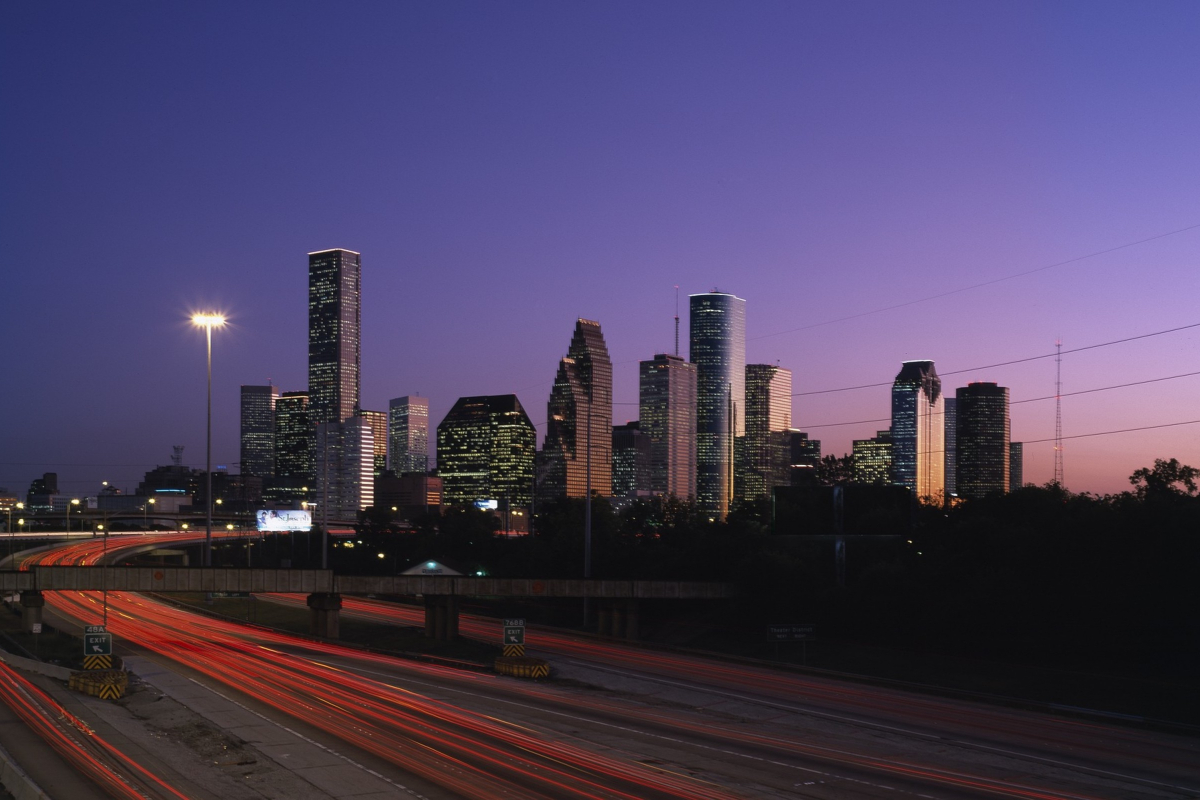 10 Things to Know Before Moving to Houston

1. Living Inside The Loop vs. Outside the Loop

You will quickly learn that locals make a clear distinction between the happenings and culture that exist within and outside of Interstate 610,  commonly called “The Loop.” Young, hip professionals live, play and work within The Loop, aka downtown Houston, in most expensive neighborhoods such as The Heights, East Downtown (or EaDo), River Oaks,  and West University. If a high real estate premium isn’t in your moving to Houston budget, there are plenty of suburbs outside the loop that allows Houston to count itself as having affordable housing, such as The Woodlands, Sugar Land, Katy, Cypress, and the Bay Area.

The most popular mode of transportation is Houston is a car, as their public transit system of light rails and buses are still not widespread enough to service the sprawling, busy city. Certain Houston neighborhoods are walkable, which is why living in The Loop where you work and play can be very attractive, but it’s not easy to go from one part of town to another without a car. When moving to Houston, you’ll need to bring a car with good air conditioning to get through long commute times.

One of the biggest benefits of moving to Houston is that residents can count themselves lucky to live within the limits of Texas’ deregulated electricity market. Residents have the freedom to select an energy provider from various energy companies that serve the area, providing an opportunity to save lots of money on monthly electricity bills. Payless Power provides the best prepaid and standard energy plans with no cancelation fees and no deposit in the area. Payless Power helping people in Houston get better energy rates and save money on their average power bill, regardless of income or credit history. As a family-owned energy provider and not one of the giant energy suppliers, Payless Powers takes great pride in serving our energy customers with care and respect.

If you are a big sports fan, moving to Houston will keep you entertained. You can watch the NFL’s Houston Texans at NRG Stadium in the fall, cheer on the NBA’s Houston Rockets at the Toyota Center in the Spring, and spend spring and summer weekends with the MLB’s Houston Astros at Minute Maid Park. There are plenty of sports bars inside The Loop with hometown fans who will happily welcome you into the Houston fandom — they can also fill you in on the many theories surrounding the eighth wonder of the world, the Astrodome.

There’s no way around it – living in Houston, Texas comes with a lot of heat. When considering moving to Houston, Texas, don’t kid yourself that it couldn’t possibly be that hot. But is, especially in the summer. Thankfully, locals know how to combat it. Beat the heat with a weekend beach trip to Galveston Bay which is less than an hour away. Air conditioning is an absolute must year-round, and since living in Houston puts residents within a deregulated energy market, they can take advantage of prepaid and traditional energy plans from a variety of different service providers to ensure savings during months where an electric bill is notoriously high.

6. Live Near Where You Work

Whatever neighborhood you end up moving to in Houston, try to live near where you work. A work commute that’s under 30 minutes is not common due to the heavy traffic and lack of robust public transportation in Houston, so prioritizing how close your home is to your job will truly benefit you. If you end up getting a home in the suburbs to cut down on rent or mortgage costs, know that you’ll be racking up your gas bill by adding a long commute downtown. This is a pretty common situation for Houston residents, so expect a lot of company on the road.

7. Hometown of NASA and Beyonce

Moving to Houston means taking on the local hometown pride for two of the city’s greatest achievements: NASA and Beyonce. Definitely take the time to get a tour of the Johnson Space Center for an insider look into historic space missions. And don’t be mistaken – Beyonce is the First Lady of Houston. She is always giving back to the local community, and a hometown concert of hers is a must-see.

8. Get Ready to Shop

Love to shop? Moving to Houston will be a move that will pay off. The Galleria in Houston, TX attracts over 30 million visitors a year and boasts over 400 stores and restaurants. The Galleria, Texas’ largest shopping center, sits within Uptown, which is near the west side of the Loop. Even if you’re not a big shopper, it’s still an attraction worth visiting in Houston, TX!

There is an abundance of art and culture to be found throughout the many neighborhoods of Houston, particularly inside The Loop. You can spend many summer days exploring the 20 museums that span the 12 block radius of the Museum District and cap off many nights at the renowned Houston Grand Opera in the Theater District. When thinking about moving to Houston, definitely count the city’s thriving art districts near the top of your Pros list.

Between the energy industry, the Houston Medical Center, and loose zoning laws, the Houston job market is rapidly growing. There are tons of young entrepreneurs moving to town, so if you’re looking for a shared workspace to flesh out a brilliant idea, you can find one in Houston. Other top industries in Houston are aerospace and aviation, distribution and manufacturing.

So, When Are You Moving to Houston?