The Best Power Saving Mode For Your Computer: Sleep vs Hibernate 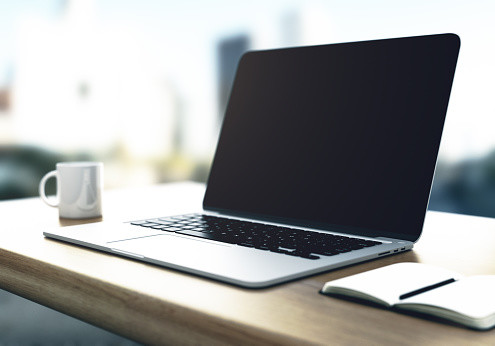 “You should shut down your computer at work and home overnight to save energy,” says one person.

You’ve had that argument with friends, family members, or maybe just yourself.

So what’s the truth?

The idea that your computer uses more energy when being powered off and on again is completely a myth. Turning it on and off again does cause damage. But you’d have to sit there and turn it on and off many times successively for hours on end.

So unless you’re planning on spending your time doing that, simply turning your computer

on and off like you usually do isn’t going to cause harm. If your computer has problems, it’s because of defective parts or bad manufacturing, not being turned off and on.

The Truth about Today’s Laptops

So, you don’t need to make shutting down your computer or putting it into sleep mode a big deal at the end of each day. Instead, make sure you’ve automatically set your computer to go to sleep after a certain period of inactivity.

Don’t bother with screensavers anymore either. When they initially came out, they prolonged the life of monitors. But today, newer screens are built with so much durability and energy efficiency that screensavers make absolutely no sense to use anymore. They actually cause you to use more energy when you have them on.

If you have several family members and many devices, you may want to consider unplugging them all to save energy. Costs can add up with a number of devices.

If You Remember to Unplug at Night…

You really just have to recognize you’re one of those who goes “above and beyond” the call of duty. Admire what a great job you’ve done.

But don’t feel obligated to shut down your computer at night. It’s just not a significant source of energy savings anymore.