Why is My Electric Bill so High in the Summer 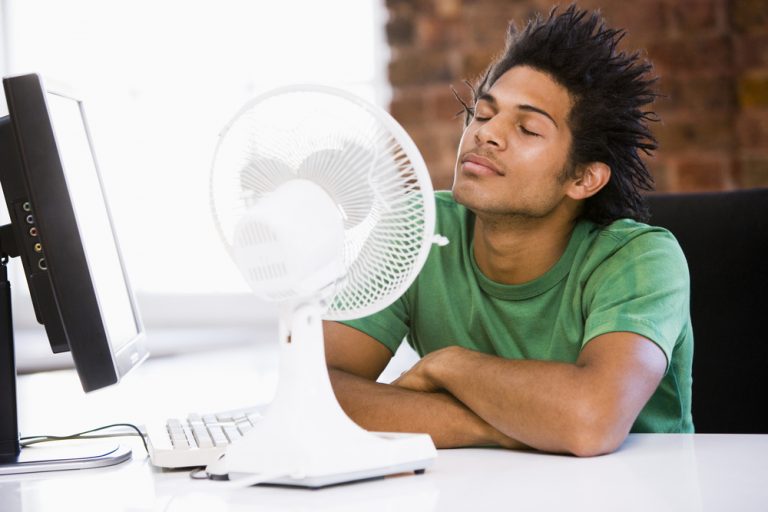 Peak summer electricity usage can vary significantly from one time of the year to another, from the warmth of the spring and summer months, to the chill of the fall and winter. As households experience consumption peaks and higher than average energy usage, many will start to wonder, “why is my electric bill so high in the summer?” Many appliances and devices in the home contribute to overall energy consumption and may vary based on the time of year. Understanding how they use electricity and the time frame of their maximum usage will enable individuals to cut back and reduce their monthly expenses. High summer electricity bills do not have to plague people and families year-round. 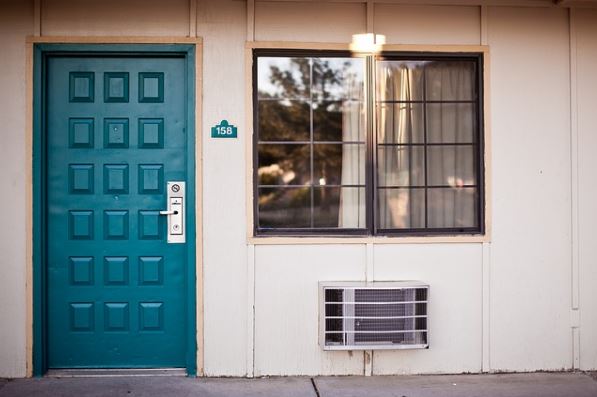 The greatest electricity expense incurred within homes stems from the heating and cooling most often associated with the air conditioner. Everyone likes to be comfortable, whether during the cold or when things turns sultry; however, there are ways to cut down on the amount of electricity usage due to air conditioning. During hot stretches adjust the thermostat setting upwards by 10 degrees in the daytime when the house is empty. This will reduce the differential between the temperature inside of your home and that of the outside, reducing the amount of work and energy consumed in the process.

Programmable thermostats can also be installed to turn the temperature up when people are not home and set to cool things back off before anyone arrives. This is especially important if you are going away for the weekend or leaving for vacation for an extended period of time. When you are at home, try keeping the thermostat set at 78 degrees and use fans whenever possible. Every 3 degrees that you can turn the temperature up during the summer can save 10-15% on your cooling costs. In the cooler months, you can save on your summer electricity by opening up blinds or curtains during the daytime to allow heat to settle into homes and closing them will help to retain warmth without using any electricity.

Water Heater – Save summer electricity by turning down the heat

The second item that most people forget about that runs no matter if someone is at home or not is the electric water heater. Adjusting the setting on the water heater to a lower temperature helps you save money on your summer electricity. Though most heaters are initially set to 140 degrees, the recommended water temperature is typically 120 degrees.

Think about it, as a hot tub is 103 degrees and it is plenty hot for most people. For every ten degrees that you turn it down, you can save extra money! However, when adjusting the water heater’s temperature setting, it is important to only turn it down one or two degrees at a time to prevent it from going into an “emergency electric draw.” Turn it down slowly, let it adjust to that temperature, then turn it down a bit more. 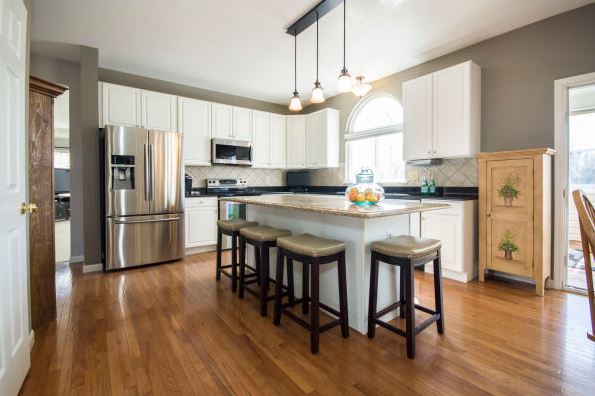 Refrigerators and other appliances are the third largest consumer of electricity in a home. Older refrigerators that are insulated poorly can also become an energy hog when it comes to electricity usage. To cut down on this usage, make sure the refrigerator is set at the optimal temperature. If you keep an extra refrigerator in the garage, be aware that this uses a lot of electricity because garages typically are very warm and therefore it takes a lot more electricity to keep that refrigerator cool. If you really want to cut costs, eliminate the refrigerator in the garage.
For those willing to make an investment to save electricity, there has been a gradual push towards energy efficiency in appliances. On the market now are a number of devices that minimize the amount of electricity required to operate. To spot an energy-efficient appliance, keep an eye out for an Energy Star label, which serves as certification of a product’s efficiency and positive environmental impact. 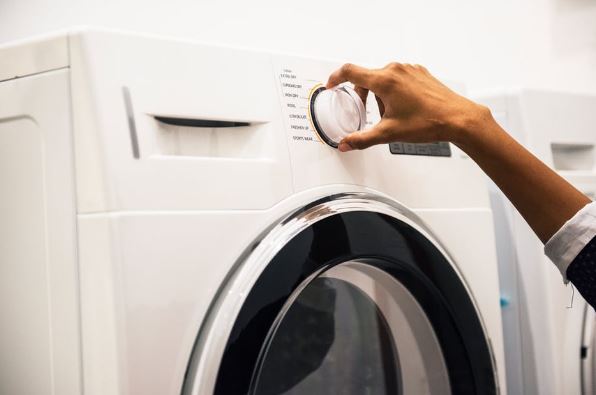 Whether the temperature outside is hot or cold, washers and dryers are appliances that most households use each week. While they do enable effective cleaning of clothes, the process requires electricity to warm the water that is circulated. As clothes are subjected to cleaning, the machines end up releasing energy in the form of heat, which is then dispersed throughout homes. As a countermeasure to combat the increased temperatures, air conditioning is often used but it burns through electricity and contributes to high electricity bills.

This monthly expense can be reduced in a number of ways, beginning with load size. It is also important to maximize each load, which is often misconstrued as filling the machines to the brim. In reality, this practice will reduce the efficiency of the machine and can increase the likelihood that you will have to re-wash or re-dry your items. It can negatively affect the machine as well. You can further reduce your electricity consumption by hanging your clothes to dry on a line.

As the most obvious consumer of electricity, light bulbs can use a considerable amount of energy. This is particularly true given the kind of bulb used. Though there has been a widespread move away from standard incandescent bulbs, many homes still rely on them to illuminate rooms. Incandescent lights contribute to temperature increases as a significant portion of the electricity used is redistributed as heat energy instead of light. Not only are incandescent light bulbs the most inefficient, they also have the shortest life span.

In the event they are the predominant type of bulb used, incandescents can raise the cost of the electric bill. There are now energy-efficient bulbs that can greatly reduce the amount of electricity used and the expense of doing so. This is best done through the use of LED bulbs, which are able to last longer than incandescent or compact fluorescent bulbs. LEDs provide a range of other benefits including reductions in the heat that is radiated and improved performance in extreme weather conditions.

In addition to these steps, you can also cut down on your electric bill by planning activities that heat up the house—like cooking—for times when it is cooler outside. In the warmer months, cook meals ahead of time early in the morning or at night after the sun has set to avoid making the air conditioner work even harder than it already does. On colder days, meals can be prepared as people remain in their homes for long stretches in order to provide spaces with a useful supply of heat.

What do you do when you see a high electricity bill in the summer?