How to Read An Electric Bill 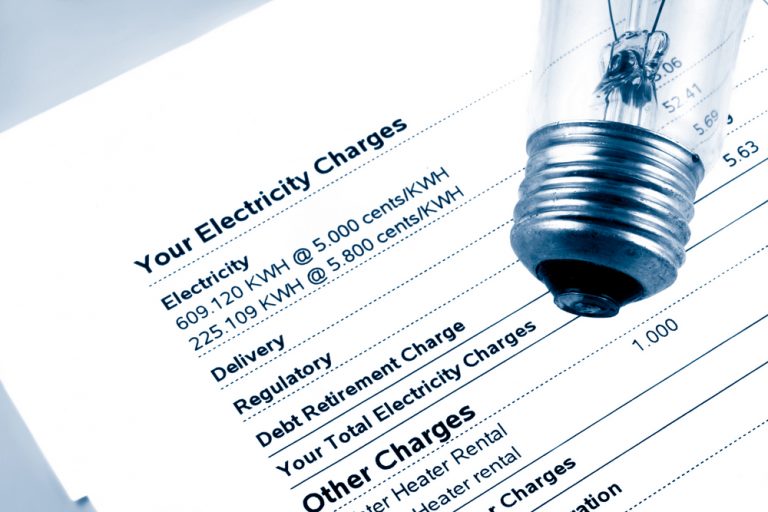 For many people, the act of paying the electricity bill each month involves glossing over the numbers and details they are provided with and simply confirming the total expense they have to pay. The sad truth is that when it comes down to it, many people don’t actually know how to read an electric bill. This is significant because reading your electric bill provides important insights on how power company rates affect your total electricity cost. Skipping out can also be a hindrance due to the fact that getting a better sense of the costs you incur can help you determine how to begin cutting down on your expenses as well. Payless Power, a provider of cheap electricity in Dallas, can explain your electric bill by looking at each part of your monthly billing statement.

BEFORE READING YOUR ELECTRIC BILL

Even before looking into your electric bill, there are some things that should be considered. The first thing you’ll have to determine is the schedule of your billing. For those on a monthly plan, the statement may include some important figures that will shed some light on your current consumption rate. Most commonly this consists of the usage from the previous year and can also include the previous month as well to provide you with a benchmark to compare your current rate of consumption with.

Some energy providers will even offer plans that assume individuals will consume close to the same amount they did in the previous year and average out that prior total. From there they will only charge customers that amount each month, which in some months may be more than was actually used but will even out in the months of heavy electricity use when people pay less.

The unit of measurement that is used to determine the cost of electricity is kilowatt-hours(kWh). A kilowatt-hour refers to the use of 1000 watts of electricity over the course of an hour. In order to calculate the cost of your monthly electric expense you’ll have to take the number of kilowatt-hours you have consumed and multiply it by the price per kWh. In a quick example, you have used 120 kWh and your electricity comes at a cost of 11.5 cents/kWh. As a result, your total cost would be:

The costs outlined on your electric bill can include both fixed and variable costs. Fixed costs stem from the expenses that your service company incurs to provide you energy. Variable expenses will rise and fall from month to month based on the amount of electricity you consume. Rates for consumers may vary based on the plan customers have, which can include a fixed rate, tiered rates, or even rates that vary based on the time of use.

Fixed rates are the easiest to calculate and involve simply taking the amount of energy you used in a month and multiplying it by the rate you are charged. This is a bit different from a tiered rate, which is also referred to as a step rate. For this rate, you may be charged a certain rate up to a certain usage threshold then another one once that threshold has been surpassed. To outline this with an example, imagine your plan charges 11.5 cents for your usage up to 500 kWh and 12 cents after that point. Also imagine you have used 600 kWh. The cost would work out like this:

In this example, the 100 kWh is the remainder of that 600 kWh usage and is multiplied by the higher threshold rate. All together in the tiered system your bill would come out to $69.50. As for Time of Use plans (TOU), the day is divided into hours of peak use and off-peak use based on the demand for energy. For consumers who use energy during peak hours, a higher rate will be paid than will be during off-peak times.

Depending on the area in which you live, you may be a resident within a deregulated electricity market. When this is the case, individuals can select from various energy companies in their areas to get service. Some companies even offer unique plans that allow consumers different methods of receiving service. One of these methods of payment is prepaid electricity and it requires individuals to make a deposit to energy companies before receiving service. From there, homes and businesses will be supplied enough energy to meet that initial deposit. After that, they will be prompted to make more deposits to continue service and will receive energy for those transactions.

Here is a list of the areas you will find on a typical electric bill:

Key or Guide – May include a glossary of terms used to help you read the bill and understand each entry.

Miscellaneous information and other data are often included on the statement to provide updates from the electric company and energy conservation tips.