What Causes the Greenhouse Effect 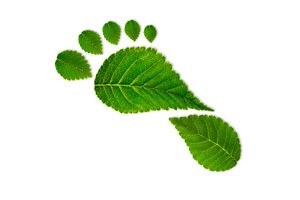 Caused by natural processes and human activity, carbon dioxide emission (CO2) is a greenhouse gas that is released into the atmosphere and traps in heat. As a result, it is the leading cause of global warming and is actively being combatted by individuals and corporations alike. While carbon emissions are caused by a number of things, the largest contributor to the release of greenhouse gases stems from the burning of fossil fuels and as a reaction to chemical usage. CO2 accounts for 76% of all greenhouse gas emissions, which scientists blame for temperature increases.

What is your greenhouse gas footprint?

Your carbon footprint is the amount of CO2 that you cause to be emitted into the atmosphere based on your everyday activities. There are countless things that we engage in that contribute to greenhouse gases, with transportation being a huge contributor. And with so many makes and models of vehicles on the road at any given time, travel has a huge impact on what goes on in our atmosphere.

Something that is important to understand is that not only can the greenhouse effect be identified, they can also be minimized in your everyday life to better serve our planet. Below are a few ways you can begin shrinking your carbon footprint and help to turn back the tide against global warming. 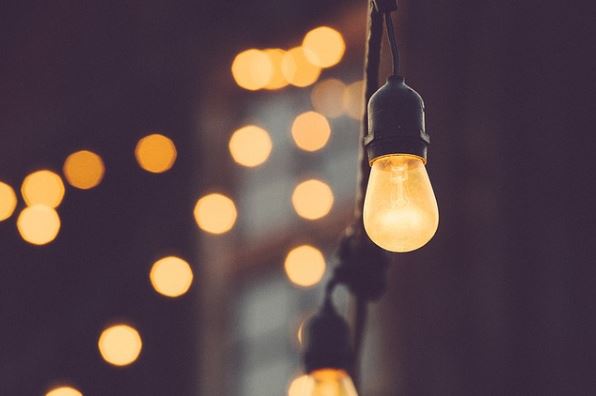 Of all the contributors to US greenhouse gases, roughly 37% comes from the coal burned to produce electricity. This statistic is contrasted by that of nuclear electricity, as the energy that comes from nuclear power plants releases around 90% less emissions than coal plants.

Consider your electricity consumption and if you have any tendencies to waste energy. Cut back where you can to reduce the greenhouse gases released in the earth’s atmosphere and be mindful that improvements to your home, like the use of energy-efficient appliances or increased insulation in various rooms, will contribute to greater savings. Not only is this great for the planet, being more conscious of your greenhouse gas emissions will also mean lower energy bills for you.

Even with the growing transition to electric cars, most of the vehicles on the road are still running on gasoline or diesel fuel. The amount of greenhouse gases that is contributed to the atmosphere by road vehicles alone is around 10%, with that number growing each year. And while many people consider it an incidental cost of transportation, there are a number of ways to minimize its impact on the environment.

Instead of hopping behind the wheel, walk or bike to your destination, especially if it is close by. There is also a growing number of car models being offered to consumers that are able to efficiently use fuel. You can carpool or take public transportation as well, which is better for the environment. Remember that electric cars do have their benefits, but are still causing carbon dioxide emissions as they charge.

Most people fail to realize just how much goes into the production of food. As a byproduct of the process, there is greenhouse gas emission, adding to everyone’s overall carbon footprint. Food is a surprising contributor to your carbon footprint. The physical process of food, especially meat, production involves caring for livestock, farming practices like plowing, slaughter and preparation, followed by storage. And at the end of it, the need to transport food to markets and grocery stores further adds to the amount of CO2 exposed to the environment.

The best thing you can do to help reduce carbon emissions from food production is buy from locally sourced suppliers. For those with a green thumb, you can even consider growing some of your own fruits and vegetables. Out of all of the foods, meat is the largest contributor to greenhouse gases. 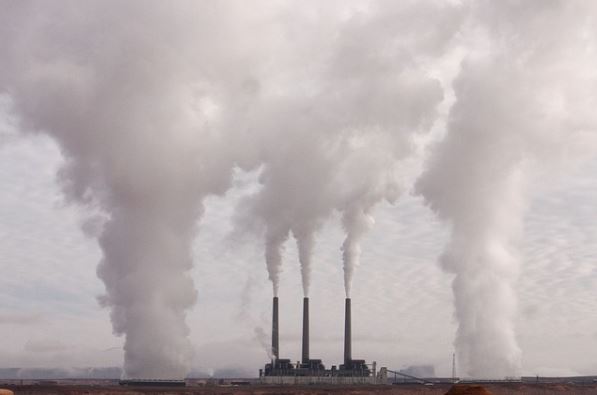 Many industry giants utilize factories and complicated processing practices to manufacture the goods that you later purchase. Some factories even maintain work in perpetuity, meaning that fossil fuels are burning twenty-four hours of the day. There are some companies that are beginning to switch to more environmentally friendly practices, but manufacturing is still is a large contributor to CO2 release.

Because consumers are not involved in the manufacturing process, it is difficult to address this on the front-end, however, you could also actively support companies that are engaging in wise environmental practices in order to be more environmentally conscious on the back-end.

Trees and plants are an ally in the fight to reduce the greenhouse effect, as they are able to absorb the carbon dioxide from the atmosphere. Unfortunately, the beneficial ability of plant life is being cut back as the planet witnesses deforestation on a massive scale. Not only does the process of tree removal account for some of the CO2 that is released into the atmosphere, but because of the fact that plants filter out carbon emissions, the problem is made worse by their removal.

To combat the damaging effects of deforestation, there are a number of things the can be done. In addition to doing some planting of your own to try and provide more natural filters, you can also contribute to policy efforts. There is a growing push for legislation that would crack down on deforestation and better preserve natural areas. And if you are still looking for ways to help, try and cut back in other places to offset the damage done by deforestation as a whole.

6. Flying add 1/5th of the greenhouse gases produced by your car

Traveling through the air sometimes comes as a necessity, but has a particularly potent effect on the greenhouse effect. One roundtrip across the country can actually release about one-fifth of the greenhouse gases produced by your car in a year. There is a growing trend of switching to biofuels on the part of airlines, which is meant to cut back on the total emissions brought about by flying.

Though it can be difficult to find an alternative option to flying, there are ways to reduce your environmental impact because of it. You can consider flying less frequently if you do so more as a luxury than as a need. You can also try and offset the damage your flying does by paying for environmental offsets, like tree replanting. This can even be done through some airlines who are trying to focus on more environmentally friendly practices.

For the industrial sector responsible for converting raw materials into iron, steel, cement, and chemical creation, the act of processing has a substantial impact on the release of greenhouse gases. This is due to the use of fossil fuels to enable heating throughout the stages and ultimately power creation.

What to learn: Trying to reduce your use of processed goods is difficult, but you may be able to get away with cutting back on chemical use. You could avoid buying and using chemicals of any kind as much as possible. Many times those chemicals get discarded and end up polluting our environment in some way too, so lessening your use will be helpful in more ways than one.

8. Commercial Buildings contribute around 7%-8% to greenhouse gases in the atmosphere 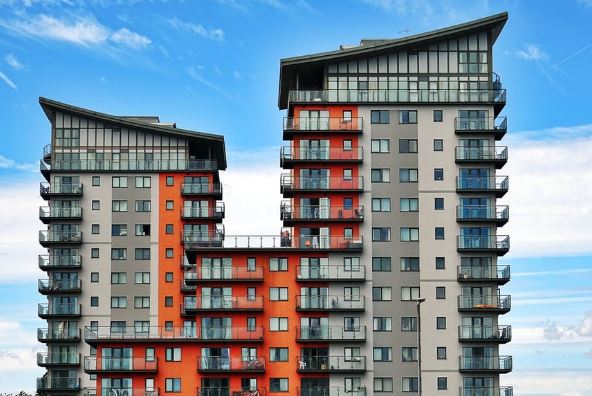 9. Water is a greenhouse effect contributor

Water is essential to survival, yet often times it is used for non-essential purposes and ultimately wasted. While this may seem harmless, there is a lot of time and energy put into making water clean enough for consumption. The process of purification and bottling represents another greenhouse gas contributor, as a number of chemicals are used, along with a large amount of energy.

What Can You Do?

That’s what’s happening with CO2 greenhouse gas emissions at the big picture level. So now it raises the question: what small things can you do in your daily life to reduce your carbon footprint – and save some money at the same time? Use what you’ve learned from this resource to make the necessary changes in your life and not only will they benefit you, they’ll be helping the whole world as well.