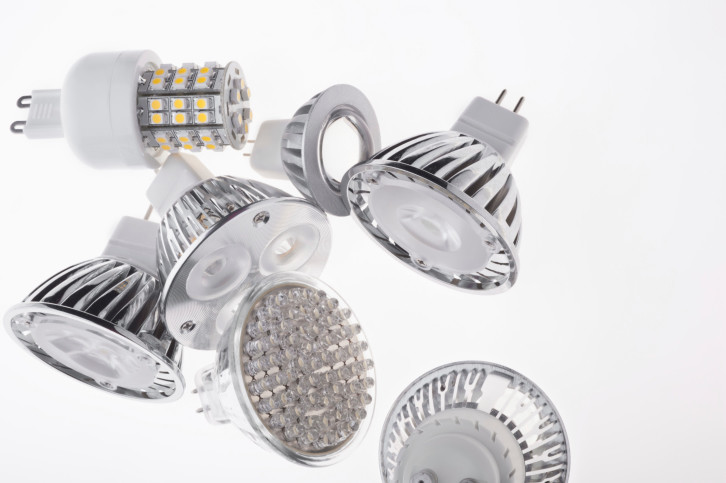 The long-time hiccup with LED light bulbs was the expensive upfront cost, where it would take years to receive their savings benefits. Now, that is no longer the case. LED lighting still costs more upfront than traditional light sources, but the expense is more reasonable than it was before, and it makes sense for homeowners to consider switching their homes over to all LED light bulbs.

What are LED Lights?

We know that LED light bulbs are the best light source on the market, but what is LED light? “LED” stands for “light-emitting diode.” A diode is a semiconductor that allows electrical current to flow exclusively in one direction. Diodes are created when two conductive materials are put into contact with each other. Electricity gets passed through one of the conductors, and then the resulting electrical energy is sent on to the other conductive material. As this process happens, light is created.

Incandescent lighting works by relying on the power of tungsten filaments within glass bulbs. The current that passes through the filament heats it and causes it to give off light. In comparison, the process of creating light for an LED is much more efficient than the process that creates light in incandescent lighting and doesn’t generate heat along the way, offering homeowners extra savings on their electric bills.

Incredible energy savings is definitely one of the most significant benefits of LED lighting, but it is certainly not the only one. Based on the materials used and the design of the bulbs, LED products are able to outlast and outperform other types of bulbs. In addition to how energy efficient the bulbs are, LED lighting come with many other benefits.

Compact fluorescent lighting contain dangerous materials like mercury, a harmful substance that is known to be toxic. Though they come marked with an HG denoting the mercury use, fluorescent bulbs and strips usually containing mercury often find their way into homes and offices. When they reach the end of their lifetime and are relocated to landfills or other waste control areas, they carry the risk of contaminating the environment. Though they can be safely disposed of at specific disposal areas, it takes time and energy to throw them out properly that many homeowners don’t follow through with. LED lighting doesn’t just help the environment from an efficiency perspective, as they also do not contain any toxic materials and are 100% recyclable.

You still can’t let the kids throw balls in the house around them, but LED light bulbs are much more durable than incandescent bulbs. Unlike incandescents and other types of traditional bulbs, LED lights come in glass shells as well as but more durable plastic ones. Strong vibrations and other external impacts likely won’t shatter LED lights on first contact. While it is still advised that you be careful with bulbs, they can withstand greater impact compared to traditional lighting technologies.

Because of their design and how electricity flows through them, LED lights can really be formed into virtually any shape. Even more interesting, they enable a high level of control over the color and distribution of light, allowing manufacturers to manipulate size and shape. That means they can come in a number of designs. And no matter which you choose, you don’t have to feel like you’re harming the environment because of their incredible efficiency.

For less energy efficient bulbs, cold weather spells trouble as the traditional bulbs were not made for colder temperatures. Because they are heat-emitting, the frigid cold causes them to burn out, as does extreme heat. Similarly, fluorescent bulbs have difficulty in cold conditions, although this varies from bulb to bulb. While some may be able to provide lighting in low temperatures, others are unable to turn on. The outdoors and extreme temperatures are not a problem for LED lights due to the fact that they do not emit heat. In fact, in cold temperatures, LED lightbulbs are able to be more efficient and shine brighter. Whether that extreme is cold or hot, LED lights will manage the weather just fine.

5. LED Lighting Has No Emissions 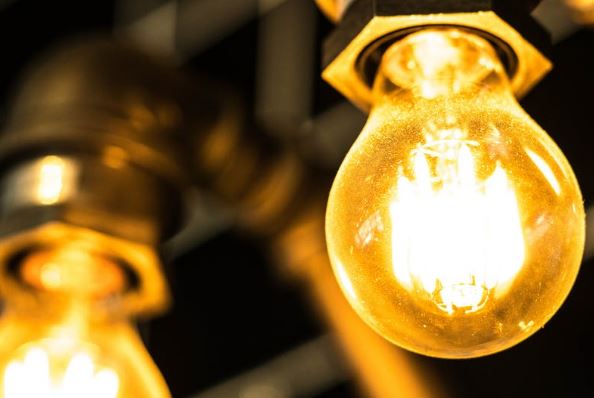 As heat-radiating bulbs, incandescent lights are unable to convert an optimal amount of the energy they receive into light. It is held that roughly ninety percent of the power they do receive is wasted, leaving only a tenth to actually give off light. More than incandescent or fluorescent light bulbs, LED lights minimize the amount of ultraviolet radiation given off while illuminated. And as one of the most advanced bulbs on the market, LED lights are constantly being modified to improve upon their already numerous benefits.

A point of differentiation for LED lights is that the light they emit is distributed in a single direction instead of illuminating in all directions like other bulbs. Not only does emitting light in all directions result in light reaching surfaces that do not require it, this also wastes energy, unnecessarily costing individuals. Ultimately, this is a very important difference as it means that fewer LED lights are needed to provide the same amount of lighting as is given off by a number of other types of light bulbs. 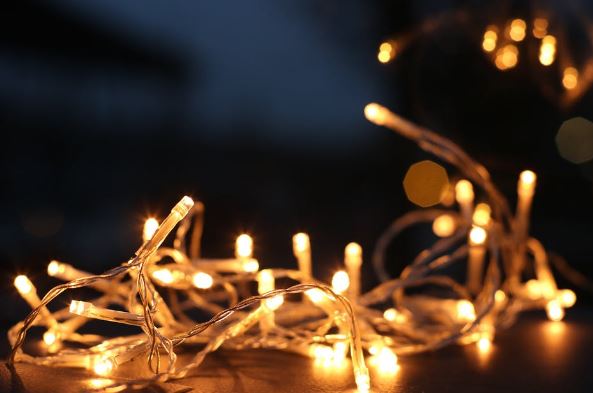 Unlike other bulbs that may require several minutes before achieving their maximum brightness, LED light bulbs are able to provide their complete brightness from the moment they are turned on. While the first instinct may be to believe that this ability could lead to degradation as lights are constantly turned on and off while supplying maximum brightness, in reality that is not the case as LED lights are largely unaffected by frequent illumination. The result is a longer lasting bulb that requires no warm-up time to provide spaces with the lighting they need.

Switch Your Home to All LED Lighting Today