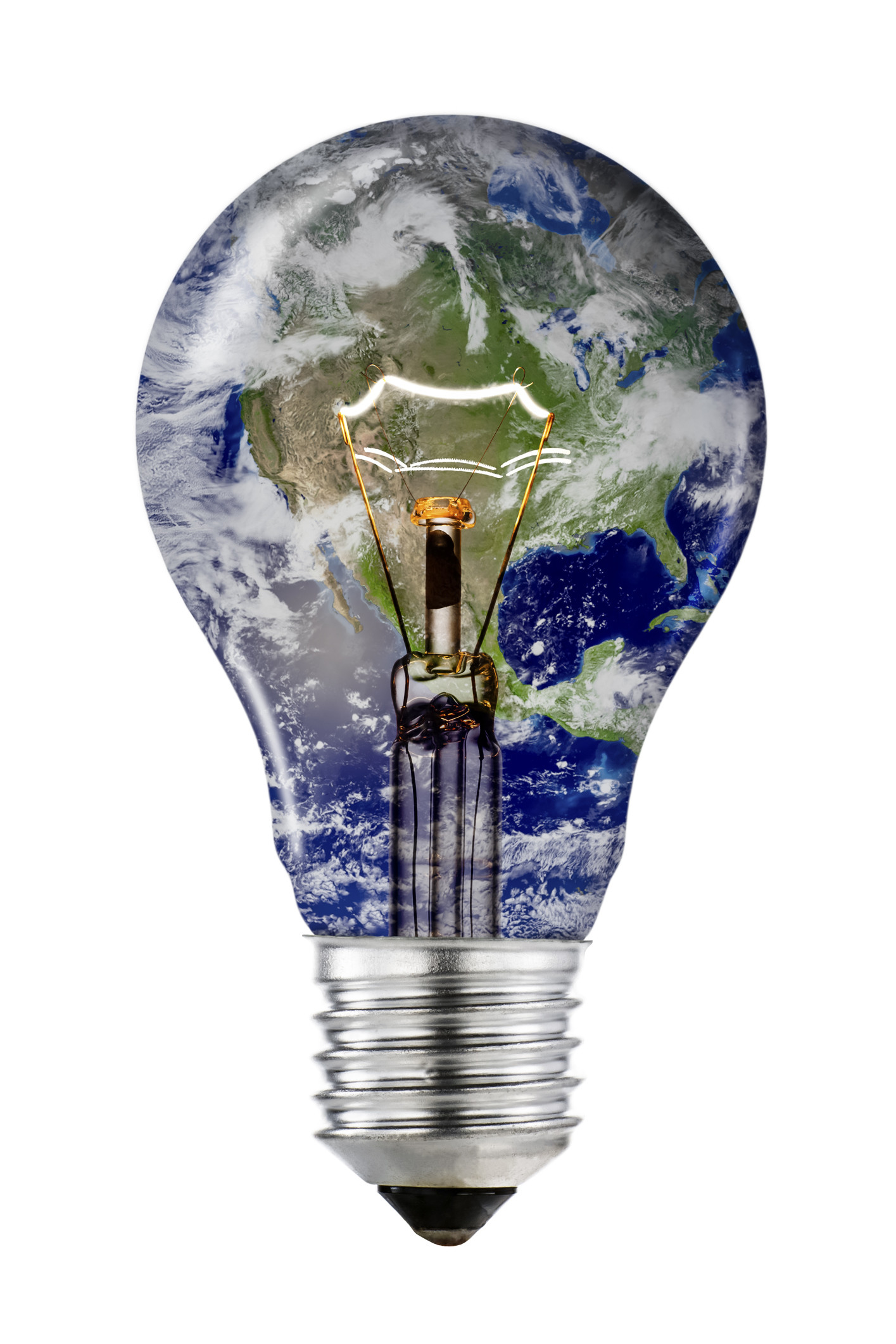 There are countless environment saving energy facts, as being conscious of our consumption as a planet is of greater importance now than ever before.

On a daily basis, the world consumes an incredible amount of heat, water, and electricity in continuing with everyday practices. While most people are aware of this, some of the statistics may come as a surprise when identified. Even more astounding than those facts are the ones that relate to energy saving. As we have improved our understanding of the effects that excessive energy consumption can have on our environment, our world has worked to minimize waste and improve our processes. The strategies enacted have in many cases been effective however, in many regards there remains a considerable deal left to be done. The following facts are meant to highlight some of the progress we’ve made and also identify opportunities for improvement.

The amount of water on our planet is not infinite. Though some areas are more aware of this than others, it is necessary that everyone understands this important lesson as water conservation should be one of our most pressing concerns worldwide. In addition to being a pivotal part of human survival, the capabilities that water allows us can be tapped into in order to supply energy. This makes it even more highly coveted and once again reinforces its importance to the planet.

From cellular devices in our pockets to the lights above, electricity is the fuel source of the world and is in use every hour of every day. With so many uses and as the fuel source of such a massive portion of appliances and other everyday essentials, it is understandable that there are a number of electricity energy saving facts out there. There are also a number of statistics about just how much electricity is used each day and the contexts in which that energy is consumed. Developments in lighting technology are helping to cut back on output and improve the efficiency of flicking on a light switch.

The appliances found in homes and businesses serve a number of important functions as they cook, clean, and cool. And whether it’s the dishwasher or the coffeemaker, it is important to be aware of their usage and energy consumption both when turned on and when powered off. In addition to saving money on their use, the actual energy that these products are able to use can be reduced. Often as users, we fail to comprehend just how much goes into all that these products do for us.

The sheer amount of energy consumed each day by individual consumers and businesses alike can be staggering. And in many cases, there is a considerable amount of waste that occurs in this energy usage. Cutting down on it is possible, as often it is simple solutions that enable the reduction of gallons and kilowatt-hours of needless consumption. With a number of manufacturers and organizations aware of this, many have taken to producing efficient devices in order to enable consumers to reduce their energy usage. Some businesses have also taken to enacting energy usage standards and initiatives aimed at minimizing their environmental impact.

Along with the specific categorizations of saving energy facts, there are also a number of other useful and interesting bits of information available. Whether about additional fuel sources or emissions by country, a better understanding of our usage as a world is important as we try to move forward and reduce our reliance on harmful sources of energy and instead invest in breakthroughs in renewable energy.

The time for making wise energy decisions is now. Whether through simple changes in our homes or an increase in the energy efficiency practices used by organizations, we need to continue to push towards decreased reliance on non-renewable forms of energy and begin the process of increasing our conservation of finite resources.

Which of these saving energy facts came as a shock to you?

To learn more about saving energy facts or do some saving of your own, visit paylesspower.com. Offering cheap energy plans to suit both personal and business needs, Payless Power is a company committed to providing people not only with some of the best cheap electricity rates in Texas, but also with helpful customer service. Visit the website to learn more about how to save electricity at home, or connect with the online community on Facebook, Twitter, and Instagram.