Greenest Cities in the US 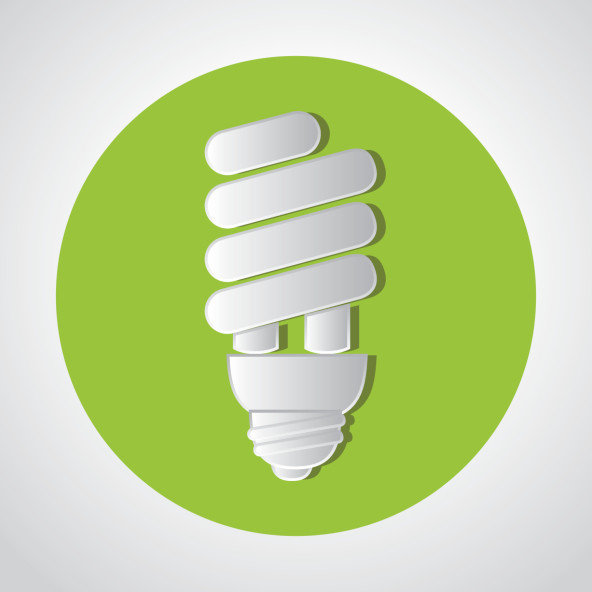 In recent years we have witnessed a greater push towards becoming more efficient with energy and working to have a more positive impact on our world. The American Council for an Energy-Efficient Economy ranked a total of 34 cities across the nation on their overall energy efficiency.

As a whole, the state of Texas faired quite well and demonstrated a deliberate effort towards improving its efficiency. Five of the state’s nearly 200 cities made it onto the list, making it the number two most ranked state behind California. The top greenest cities in the us include Austin(rank #6), Houston (rank #25), San Antonio (rank #26), Dallas (rank #29), and Fort Worth (rank #38).

That said, all of the top greenest cities in America are doing a number of things to improve their overall energy-efficiency, enacting programs and day-to-day nudges meant to ensure optimal use of energy. A lot can be learned from those who are excelling in this endeavor and listed below are some of the most energy-efficient cities along with some of the policies and practices that are pushing energy efficiency to new heights and allowing them to top the list

Here are the 7 Greenest Cities in the US:

Of the countless cities spanning across the country, Boston was the top-scoring one for energy-efficiency in the nation. There has been an effort to cut back on energy use and reduce greenhouse gas emissions that come from various sources including buildings and transportation. The city has taken a very calculated approach to energy-efficiency, setting benchmarks and creating actionable policies meant to further their goals.

Some of those actions include:

Just like Boston, the city of New York has been pushing towards a goal of greenhouse gas reduction. Several interim targets have been set and are meant to get the reduction started and provide a benchmark for long term goals. As it stands, the city is on it way to achieve its local government greenhouse gas goal and makes a point of issuing reports on its progress in regard to its goal regularly online. So far New York has:

Seattle has been making major strides to improve its overall energy-efficiency as it has enacted policies meant to boost everything from the energy used in new buildings to the vehicles that serve the city. There currently exists an overarching goal for energy reduction, although as of 2017 the city was still a ways off from being on track to reach that target. Some of the strides Seattle is currently making include:

When it comes to energy-efficiency, seeing a city’s leadership follow through themselves on the kinds of actions and behaviors that they are advising residents to engage in can go a long way. Portland is such a city as it holds itself accountable (namely the city and county government) to reduce carbon emissions from 1990 levels by 50% by 2030. They are making big strides to improve their efficiency in a number of ways:

Another city that has been setting a number of forward-looking goals for themselves is Los Angeles, who released their emissions targets in what is known as the Sustainable City pLAn. This plan is meant to gradually reduce greenhouse gas emission to meet ten-year goals. As of 2017, the city was following through on efforts to achieve their goals. There is still some work to be done to ensure they can hit all of their targets, but as of now LA has:

In Texas, the city of Austin maintains a pretty aggressive goal: reaching zero waste by 2040. That means cutting trash sent to landfills by 90%. The city is also working to transition to carbon-neutral operations. Based on the target, Austin would have to cut emissions by nearly 8% each year. Because of this, the city is currently working to get on track to its goal and it looking into measures that relate to water, electricity, waste reduction and more. Some of Austin’s efforts thus far include:

Chicago is currently working towards energy-efficiency and aiming to achieve the goals of the Chicago Climate Action plan, in which the city reduces its greenhouse gas emissions by 25% by the year 2020. This is to be carried out based on five strategies, Energy Efficient Buildings, Clean and Renewable Energy Sources, Improved Transportation Options, Adaptation, and Reduced Waste and Industrial Pollution. So far the city has:

So that’s what the Greenest Cities in the US are doing to take their energy savings to new heights.

What did you learn from them that you could implement in your own life?