How Much Electricity Does A TV Use?

How many watts does a tv use? For nearly a century, televisions have been used to display sporting events, news broadcasts, and other binge-worthy programs. And with more content being created every day, many households have multiple television sets within their homes as the likes of bedrooms, kitchens, and mancaves each demand their use. TVs today come in various types and sizes, offering consumers a number of choices when it comes to picture quality and scale. For many, the chatter of the television is a normal sound within the home as it’s left powered on even when no one is paying it too much attention. Understandably, their constant usage contributes to the electricity consumption that occurs in our homes, but something you may have wondered from time to time is just how much electricity does a tv use? 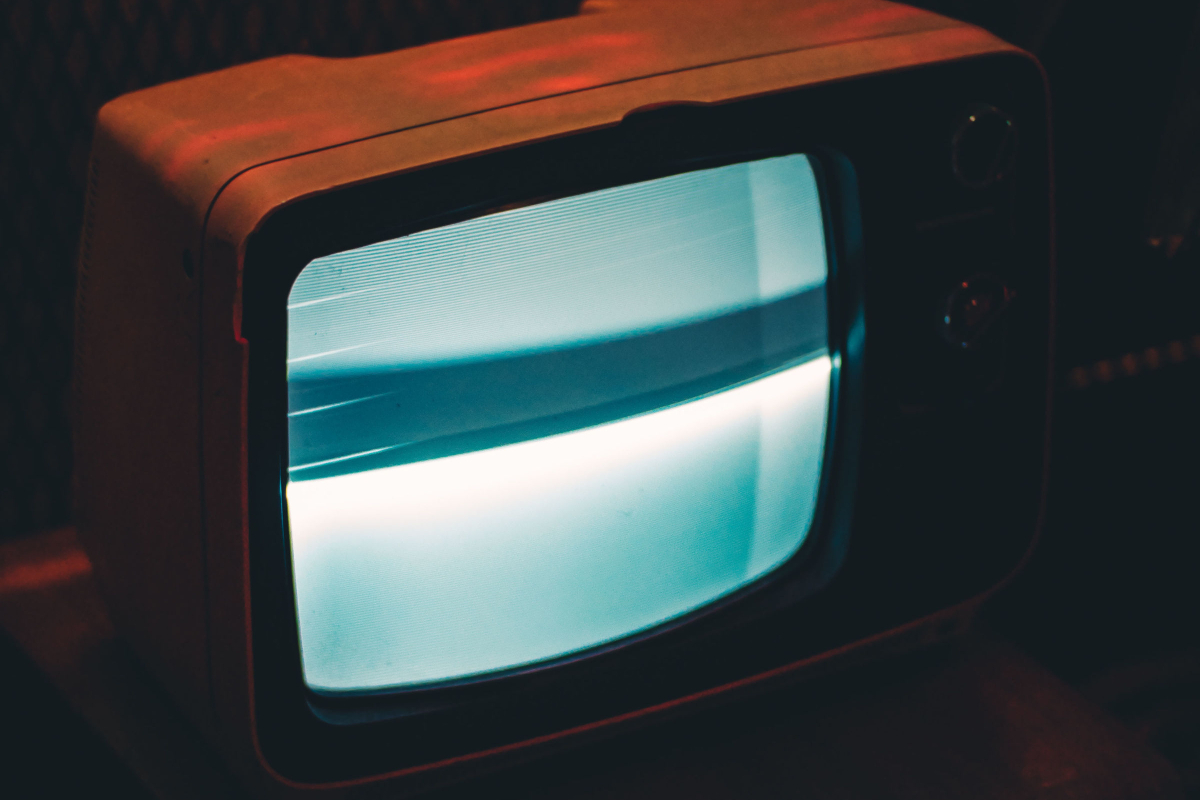 As a technology that is perpetually on the edge of innovation, there are many different types of televisions out there. In the past, the bulky cathode ray tube sets (CRTs) were what most people had in their homes but today, there are a number of sleeker sets that are capable of displaying images in top-of-the-line picture.

LCD panels began to slowly work their way into homes in the late 1990s and early 2000s. The big point of differentiation for these sets over others was the fact that they were slimmer, enabling homeowners to mount them on a wall. LCD televisions work through the use of pixels, which are tiny lights that come in red, blue, and green that are manipulated quickly to create moving color pictures. Within an LCD television, the pixels are controlled electronically through liquid crystals, giving it its name of liquid crystal display. LCDs are also able to consume a smaller amount of energy than older CRTs could.

Essentially, plasma is a gas capable of conducting electricity. On a molecular level, as more energy is supplied to this gas, more activity ensues causing particles to collide and enabling the release of light photons. The process by which images are displayed allows plasma televisions to be consolidated into flat screens, just as LCDs are. And as LCDs grew in prominence in the early part of the twenty-first century, so too did plasma TVs. Though they are regarded as having better contrast than LCDs, in comparison it should be noted that they are not as energy efficient.

Just like there are LED light bulbs, there are also LED televisions available for purchase by consumers. Though they utilize an LCD screen, the source of light in the actual television sets of these electronics is an LED. These bulbs are some of the most energy efficient and compact that are available on the market. This fact enables LED televisions to be made even thinner than others as well. When comparing LED TVs to LCDs, the only difference between the two is the backlight. As a result, the only point of differentiation is the energy used and there no difference in terms of picture quality.

One of the latest developments in television is the creation of the smart tv. This television set is essentially the same as its counterparts however it differs from them in regards to its need to connect with the internet. By plugging into your home’s network, the smart tv is able to tap into applications like Netflix and Amazon Prime in order to stream content. Standard televisions can be used in this function however they require an external device like a streaming stick or set-up box in order to tap into the internet and offer the same functionality as the smart tv. As a result, using the external device with an energy efficient television is one strategy to drive down the cost of enjoying the tv set.

Electricity Use By TV Type

In comparing the overall energy usage demanded by each respective television, the most efficient of the three is the LED, which uses two-thirds of the amount of electricity that an LCD tv does and one-third used by a plasma screen. Over time as the capabilities of televisions continue to increase, the amount of energy consumed by each tv will decrease. Until that time however, calculating the cost of television use can be done quite simply by identifying your tv’s energy usage in watts or kilowatts, and then using your monthly usage and your rate for a quick calculation.

In an example, imagine you own a 42-inch plasma screen tv and you leave it on for 20 hours each month. Additionally, consider the fact that your rate is the national average of 12 cents per kilowatt-hour. To calculate the expense, you would need to convert the watts to kilowatt-hours and then multiply that by the rate.

In order to convert watts to kilowatts, divide the wattage by 1,000:

From there you will multiply the kilowatts by the 20 hours the television was used:

Finally, you will multiply the kilowatt-hours total by the 12-cent rate you pay monthly:

Now simply imagine that number of hours of usage being increased, along with the size of the television and the number of televisions used. Suddenly, it’s easy to understand that a television can be a significant contributor to the cost of energy monthly. Just as important to note is the fact that your tv set can cost you even when it’s not on. As a result, finding ways to reduce overall consumption or opting for the most energy-efficient types of televisions on the market will prove valuable.

TV Electricity Use and Vampire Energy

Like so many other electronics, televisions are susceptible to vampire energy. This refers to the drainage of energy from devices that have been turned off but left plugged in. During this time they are still using energy and for devices that remain in standby for a quick power-up, just like televisions, a considerable amount of energy is still consumed. While some believe that vampire energy can make up to 75% of the energy consumed in American households, there is no doubt that it can cost individual homes several hundred dollars each year. This can be counteracted through the use of power strips that can hold television sets, cable boxes, and other electronic accessories like video game consoles. Simply unplugging the strip will cut the power to all of those devices, preventing vampire energy from costing you money. It may take a bit longer to enjoy your programs because of the boot-up time but the savings you experience will likely help to alleviate the hassle of the wait time.

TV Use and Bad Habits

Just as with any device, it is easy to establish some bad habits that waste energy and end up costing us more money than necessary. Television sets are no different as many households fall into the same traps when it comes to needless usage. Among the most common of bad habits is falling asleep with the television on. During those times in which you are snoozing and the television set is able to continue running, it acts as an expense that gradually increases every minute needlessly. And for those who are known for snoozing off, it may constitute a greater portion of your monthly bill than you realize.

Similarly, relying on a television not for entertainment purposes but rather to supply background noise is a waste of energy and another unnecessary expense. You can start trying to get away from these with a few easy tips. For those who are known to fall asleep in front of the tv, change your setting or even the chair you’re sitting on. Instead of relying on a couch, find something backless that you don’t mind sitting upon. It will prevent you from getting to that place where you can fall asleep. You can also trade the background noise that a television set provides for gentle music or utilize a phone or tablet for listening to programs.

You and Your TV’s Electricity

Though there is no getting around the fact that televisions will incur a charge, there are ways we can go about reducing that sum to make it easier on ourselves each month. For those who are currently on the market for a new tv, keep what you’ve read in mind to help you optimize your purchases in order to experience regular savings. Though energy usage may vary slightly from brand to brand, having a sense for how much electricity a tv uses will prove to be valuable both now and down the road.

Now that you’ve learned how many watts does a tv use, learn more about the energy various devices consume or reduce the rate you pay on their use, visit paylesspower.com. Offering cheap energy plans to suit both personal and business needs, Payless Power is a company committed to providing people not only with some of the best cheap electricity rates in Texas, but also with helpful customer service. Visit the website to learn more about how to save electricity at home, or connect with the online community on Facebook, Twitter, and Instagram.