A cheaper way to buy electricity in Euless

The people of Euless, Texas named their city in honor of Adam Euless, the town sheriff who built a community center and cotton gin on his property in the late 1800s, causing the city to thrive. Many historic buildings have been preserved from this time and are now located at Heritage Park. Euless has grown to be a home to almost 57,000 people and is a suburb that is a 20 minute drive between Fort Worth and Dallas. The city lies within Texas’ deregulated electricity market, enabling residents to select between a variety of Euless energy providers instead of only being able to given one based on their location.

There are many fun things for people of all ages to do in Euless. As mentioned, you should certainly check out the Historic Heritage Park, where you will find the Fuller House (the first brick house in Euless), the Himes Log Cabin (dating back from the 1850’s) and McCormick Barn (made of lumber from Camp Bowie after WWII). If you happen to be in Euless in October, don’t miss the great food and entertainment at the annual Greek Festival at St. John the Baptist Greek Orthodox Church. For the residents and businesses of Euless, receiving affordable and dependable energy is important for ensuring the pace of everyday life.

Euless residents are charged an average rate of 11.4 cents per kilowatt-hour for their energy consumption, which is more than half a cent less than the average rate paid nationwide. Though residents are able to spend less on electricity than the rest of the nation, they have the opportunity to save even more if they take advantage of the deregulated energy market and switch to the provider and plan that offers them the greatest benefits.

Payless Power provides the best prepaid and standard electric plans with no cancelation fees and no deposit in the Euless, TX area. Since 2005, Payless Power has been helping people get a better energy rate and save money on their average electric bill, regardless of income or credit history. As a family-owned electric provider and not a giant electric company in Euless, we take great pride in serving our customers with care and respect. 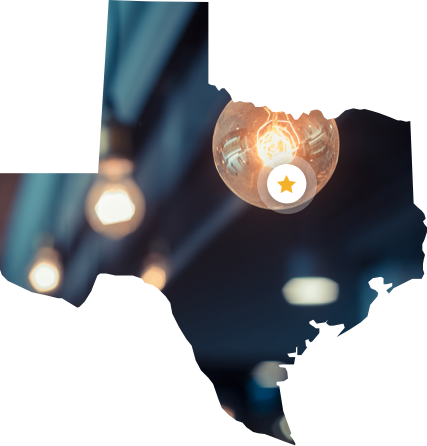 The convenience is unreal. It didn’t even take me five whole seconds to post a payment to my account. And the daily updates of how much electricity I’m using and the balance I have left is even more so a plus for me with my busy lifestyle.

So easy to use and very affordable. In 2 yrs never had a problem. Excellent customer service

Dana I. in Euless