How Much Electricity Can a Bike Generate?

Cycling has become a universally popular solution to many of our everyday needs. From getting to work, spending time in nature, or sweating it out in a group fitness class, people of all ages are choosing to get on a bike at many different touch points of their lives. Be it a stationary bike, like you would find in a home or gym, or a single or multi-speed road or mountain bike, the health benefits of cycling are undeniable. However, the strength we gain from biking is not the only energy that the physical activity provides. In fact, the human power that is poured into a bike can generate energy that can transform into watts, as much as 100 watts in just one hour. But how sustainable is a bicycle generator? Can it make an impact on the electricity we use in our every day lives? Could it even power an entire home? Let’s find out. 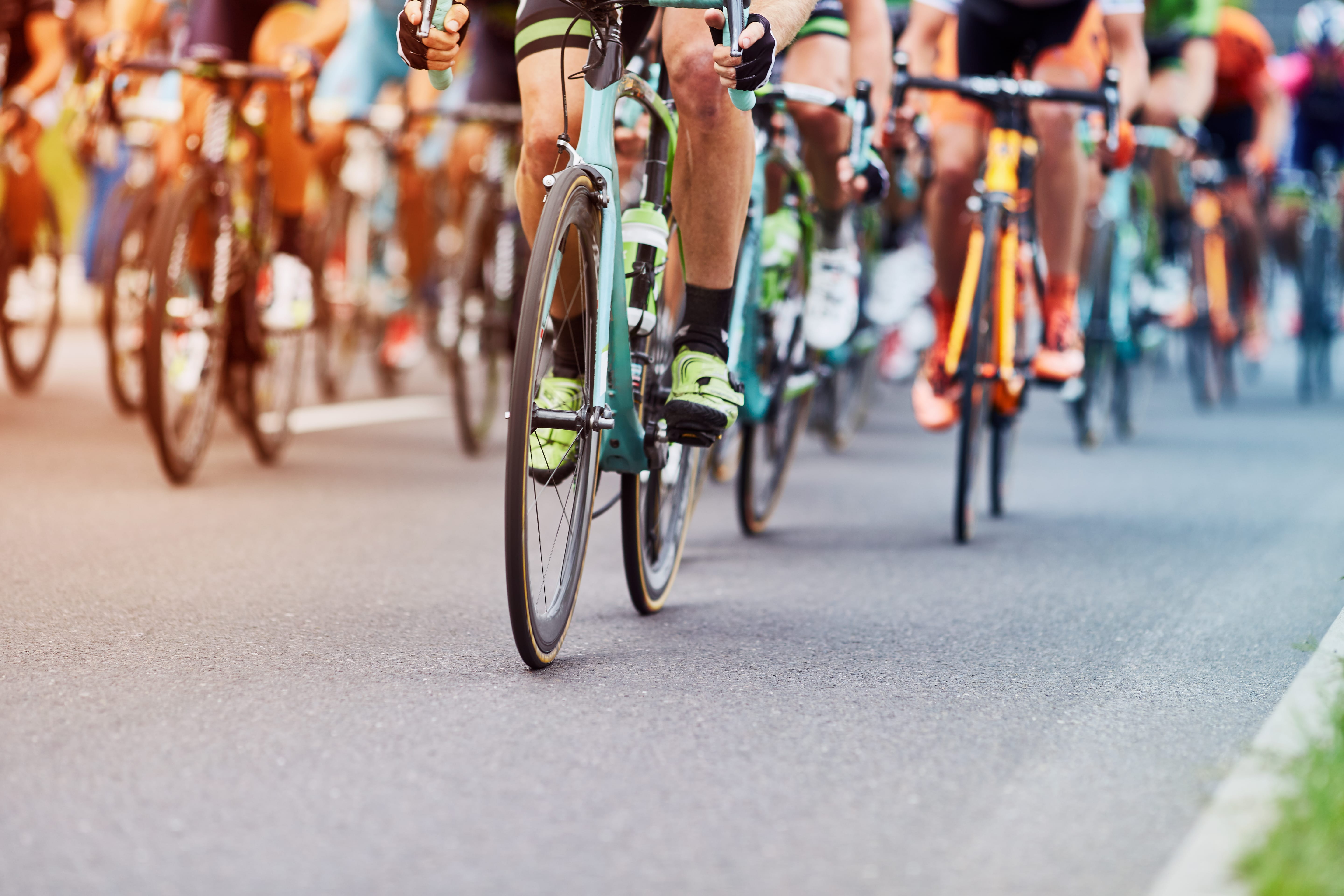 What is a Bicycle Generator?

A bicycle generator, also referred to as an electricity generating bike, powers an electric generator which charges a battery, measured through kilowatts. To determine these watt-hours, or kWh, simply multiply volts by amps (though many stationary bikes have a digital display that will showcase the watts generated). This charged battery can, in theory, provide energy to light bulbs, mobile devices, televisions, appliances, and even homes. The sustainability, practicality, and scope of this theory is what we will explore here.

Can a Bicycle Really Generate That Much Energy?

Let’s start with some simple math. If one person were to hop on a bicycle generator for one hour, they would produce roughly 0.11 kWh. One hour of pedaling is no small feat (just ask any SoulCycle enthusiast). To start, you would be able to power one 100 watt light bulb for an hour. Fair enough. But powering your entire house for 24 hours is a whole different story. The average American household uses around 30 kWh per day. Since cycling on a bicycle generator for one hour produces about 0.11 kWh, we can use the following equation to determine how much electricity you can contribute to your home’s daily energy usage:

At 0.37%, the one hour of hard work that you put into cycling only amounts to a measly five minutes of electricity powered by a bicycle generator. From a practical standpoint, this should not be considered a sustainable method of providing energy to your home.

For the sake of fun, and an homage to the fact that we do not have to do everything on our own, let’s see what we can accomplish when we work together. In the average group cycling fitness class, there are usually 50 bikes in a studio. If all of the cyclists were plugged into generators for the entirety of the club-thumping 60 minute class, we can calculate how much energy the group can put towards your home’s electricity usage:

At 18.3%, a group fitness class of 50 cyclists still only contribute four and a half hours of electricity for your home. In order to power your house for an entire 24 hours, you would have to rally about 6 classes per day at your local spin studio. That’s a dedicated community of cyclists.

In 2018, Geraint Thomas of Great Britain completed all 21 stages and 2,080 miles of the Tour de France in just eight hours and 17 minutes. With just his pedal power, he could have generated 549.67 kWh, or 18 days worth of energy for the average American household. But what of the entirety of the Tour de France? Between 145 cyclists, the average tour was completed in 85.5 hours. Let’s see just how impactful that amount of bicycle energy is with the calculations below:

In an unsurprisingly impressive feat, all of the cyclists that participated in the Tour de France in 2018 could have generate around 4,546% of the average household kWh use per day. Thus, the tour could power 45 homes for one day. That’s a whole lot of buck for not a lot of bang.

Bicycle Generated Energy Isn’t Worth It

While the conversation surrounding bicycle generators as a sustainable form of energy has sung a hopeful tune, they are without a question a very impractical way of providing alternative energy to your home. The fatigue of one person cycling for one hour only to generate five minutes worth of electricity is simply not worth it. Even an entire spin class only pushes that time up to four and a half hours. However, there could be some interesting applications to channeling all the energy that is generated from large-scale bike races around the world. But when it comes to adding alternative energy for the home to the list of the many reasons that people get on a bike every day, we suggest leaving this one off.