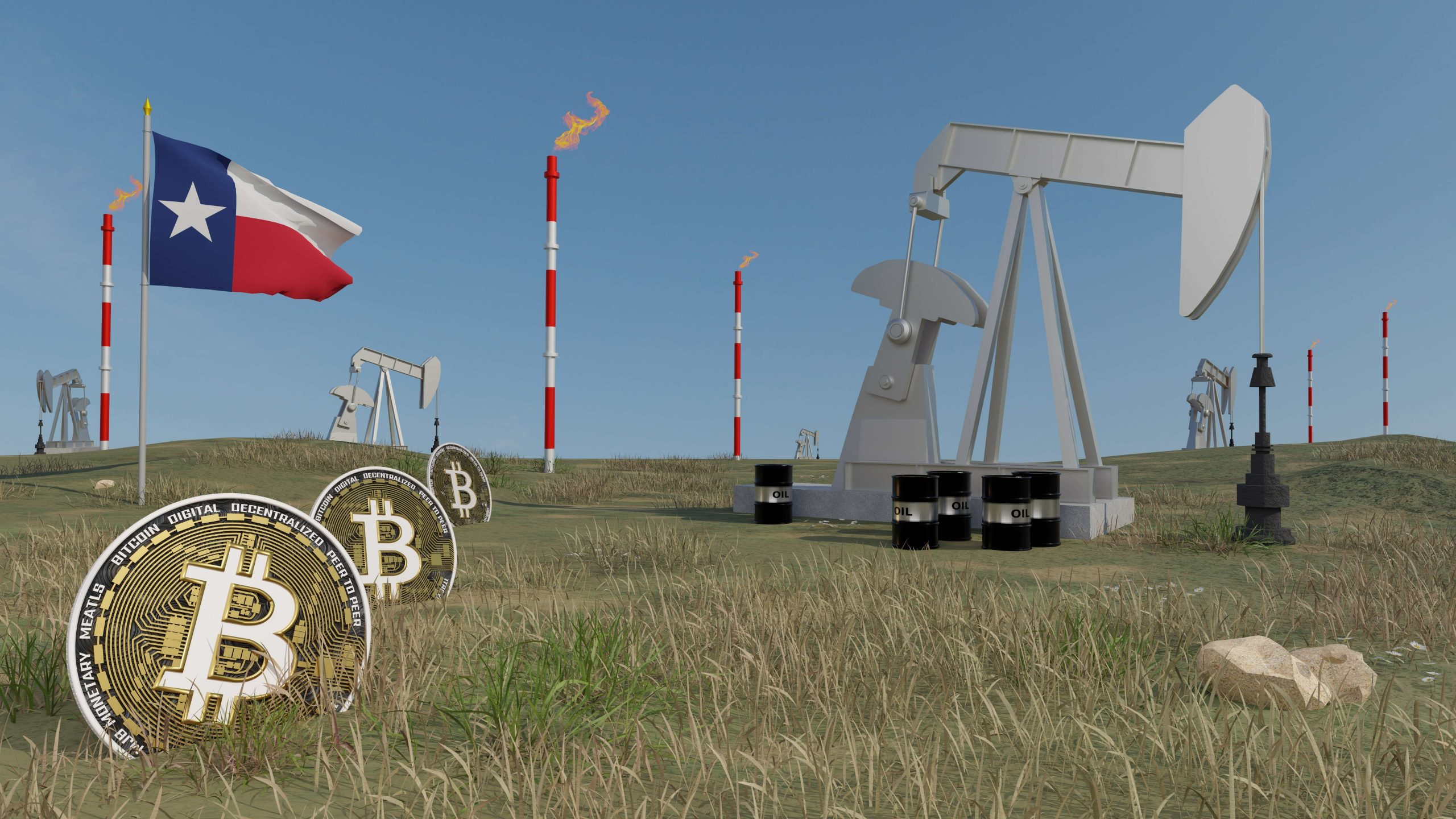 Beyond extreme weather conditions, less power generation, and higher demand due to a growing population, a newer phenomenon impacting the Texas power grid is cryptocurrency. The Electric Reliability Council of Texas (ERCOT), the agency that operates the Texas power grid for 90% of the state’s electric load, estimates crypto miners could use nearly six gigawatts of energy by 2023 — or roughly the same amount of energy to power Houston’s 1.2 million homes.

What is Crypto Currency & How Does it Work?

Bitcoin. Dogecoin. Ethereum. Litecoin. These are just some of the more popular types of digital currency. While many have been around for a decade or more, they are gaining popularity with investors and traders. But the digital currency trade needs a physical infrastructure with real-world electricity implications.

In very simple terms: To create a highly secure mining operation, high-powered computers are running programs to solve cryptocurrency algorithms, which need tons of power to operate. For example, producing a single Bitcoin uses the equivalent electricity to powering the average Texas home for 62 days.

“Each miner is about the size of a desktop computer. And if you’re a large industrial scale bitcoin miner, you might have thousands of these computers running,” Lee Bratcher with the Texas Blockchain Council told Austin’s KXAN news recently.

Texas provides an attractive location for crypto mining due to the state’s low-cost electricity generation and business climate. In fact, the state’s ERCOT will account for about 20% of the Bitcoin network globally by the end of 2022.

Utility companies are fielding dozens of requests from crypto miners to connect to the power grid. Miners must also now get approval from ERCOT to plug into the grid. Less populated areas of Texas are being explored and utilized, as electricity in these “stranded energy” zones  is produced but not utilized due to lack of transmission lines to other parts of the state. While using this untapped energy is a positive move, investments for more transmission lines or other upgrades may be required to handle heavier power loads. Other renewable power sources, like wind and solar, are also being developed for crypto mining.

What’s the Impact to TX Customers & the Power Grid?

Since 2021’s Winter Storm Uri’s freezing temperatures and days-long power outages for millions of residents, Texans are rightly concerned about the stability of the power grid. More demand from crypto mining could mean additional strain, especially during high-usage seasons.

One safeguard, however, is an agreement from crypto mining companies to shut down their operations at a moment’s notice when the power grid is struggling. As they’ve recently done in July 2022 during an unprecedented summer heat wave. Acting as a “controllable load,” they can cut their power usage immediately during peak demand, such as multiple 100-degree days in a row or heavy-use afternoon hours. Crypto mining facilities then get back online during off-peak hours. The environmental impact of carbon emissions from crypto mining is also a concern, and greener solutions are being explored.

Finally, cost increases for residential customers is a possibility as more crypto miners come to Texas. One 2021 study of Bitcoin mining showed an $8 per month increase in costs for New York residents. But proponents suggest that as the crypto mining industry grows, more investors in power generation will also flock to Texas, increasing power generation and stability, while decreasing costs.

The long-term effects and benefits of crypto mining also means increased oversight and partnerships at the state, national, and global levels. Whether you’re a cryptocurrency trader or a Texas resident, it’s important to have a reliable power grid and affordable electricity.  Learn more about Payless Power’s affordable prepaid, no-deposit electricity plans that help you save money every month.