Stafford, Texas was established in 1853, shortly after the settlement called “Stafford’s Point” put down roots surrounding William Stafford’s cane mill and cotton gin plantation and the Buffalo Bayou, Brazos and Colorado Railway began making regular stops. Stafford has since grown to a population of over 18,000 and is sandwiched between Sugar Land and Missouri City, only 20 miles southeast of Houston.The city lies within Texas’ deregulated electricity market, enabling residents to select between a variety of Stafford energy providers instead of only being able to given one based on their location.

There are many fun things to do in Stafford for all ages. Head to the beautiful Shri Swaminarayan Mandir temple for a meditative experience and learn about Hinduism at the exhibit within. If you’re looking for something more energetic, grab some barbeque within The Redneck Country Club and enjoy a night of great music. For the residents and businesses of Stafford, receiving affordable and dependable electricity is important for ensuring the pace of everyday life.

Stafford residents are charged an average rate of 11.3 cents per kilowatt-hour for their energy consumption, which is almost a full cent less than the average rate paid nationwide. Though residents are able to spend less on electricity than the rest of the nation, they have the opportunity to save even more if they take advantage of the deregulated electricity market and switch to the provider and plan that offers them the greatest benefits.

Payless Power provides the best prepaid and standard electric plans with no cancelation fees and no deposit in the Stafford, TX area. Since 2005, Payless Power has been helping people get a better energy rate and save money on their average electric bill, regardless of income or credit history. As a family-owned electric provider and not a giant electric company in Stafford, we take great pride in serving our customers with care and respect. 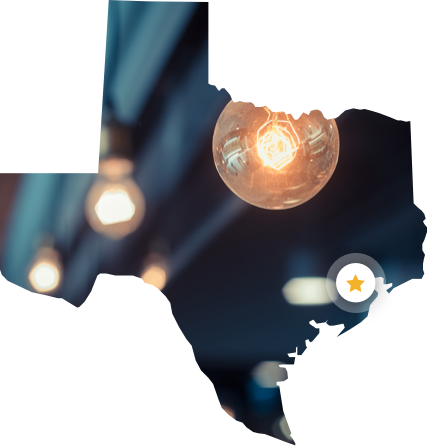 I enjoy being able to make payments as I go. It’s great.