Check out our plans in your neighborhood with no obligation

A cheaper way to buy electricity in Odessa

Located on Texas’ Southern Plains, Odessa was originally established as the halfway point between El Paso and Fort Worth on the Texas and Pacific railroad. By virtue of population, Odessa’s one-hundred and thirty thousand residents make it one of Texas’ mid-size territories. Nicknamed the Tall City, Odessa lies within a deregulated electricity market, which allows its residents to select an electricity provider from the various energy service companies within the state.

With a rich history, vibrant community and employment and entertainment options – driven by the area’s diverse energy production industry – Odessa has unique needs and challenges when it comes to electricity and its residents need a reliable and trusted resource that they can turn to for affordable power.

As a whole, Odessa’s 1,656 kWh average for electricity consumption tops the likes of Houston and Dallas, exceeding the national average of 903 kWh/month as well. The average monthly electricity bill that Midland citizens incur also exceeds US averages and totals to over $150, resulting in residents paying almost $500 more for electricity per year than the average American. With the ability to pick from multiple electricity companies, Odessa residents can seek providers and plans that help them drive down that expense in order to realize monthly savings.

Payless Power provides the best prepaid and standard electric plans with no cancelation fees and no deposit in the Odessa area. Since 2005, Payless Power has been helping people get a better energy rate and save on their average electric bill, regardless of income or credit history. As a family-owned business, and not a giant electric company in Texas, we take great pride in serving our customers with care and respect across the entire state. 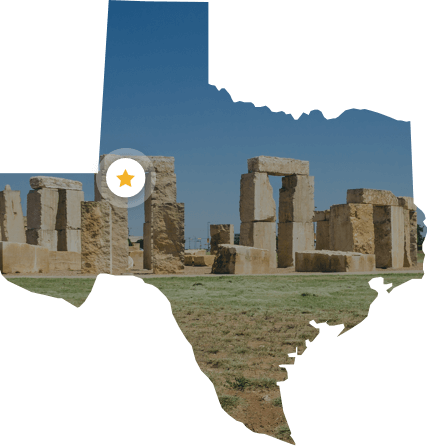 Very good service. Great customer service! I save $ with Payless power. I have been using it for a while now and love it. Thank you!

I enjoy this company very much. I have nothing but good things to say.