A cheaper way to buy electricity in Humble

Humble, Texas was named after its founder, Pleasant S. Humble, in 1870 who operated a ferry across the San Jacinto River and served as justice of the peace. After the expansion of the railroad and the discovery of oil in 1904, Humble quickly became an oil boomtown, and only a year later was the largest producing oilfield in Texas. In fact, Ross S. Sterling founded the Humble Oil and Refining Company in Humble in 1911, the predecessor to Exxon Company, U.S.A. With over 15,000 people situated only 20 miles north of Houston, the city lies within Texas’ deregulated electricity market, enabling residents to select between a variety of energy providers in Humble instead of only being able to given one based on their location.

There are many fun things to do for people of all ages in Humble, Texas. Go bird watching at the Jesse H. Jones Park & Nature Center, or get up close and personal with the animals at the petting zoo at Old MacDonald’s Farm. Finish off the day with a flight of local beer at Ingenious Brewing Company. For the residents and businesses of Humble, receiving affordable and dependable energy is important for ensuring the pace of everyday life.

Humble residents are charged an average rate of 11.3 cents per kilowatt-hour for their energy consumption, which is more than half a cent less than the average rate paid nationwide. Though residents are able to spend less on electricity than the rest of the nation, they have the opportunity to save even more if they take advantage of the deregulated energy market and switch to the provider and plan that offers them the greatest benefits.

Payless Power provides the best prepaid and standard electric plans with no cancelation fees and no deposit in the Humble, TX area. Since 2005, Payless Power has been helping people get a better energy rate and save money on their average electric bill, regardless of income or credit history. As a family-owned electric provider and not a giant electric company in Humble, we take great pride in serving our customers with care and respect. 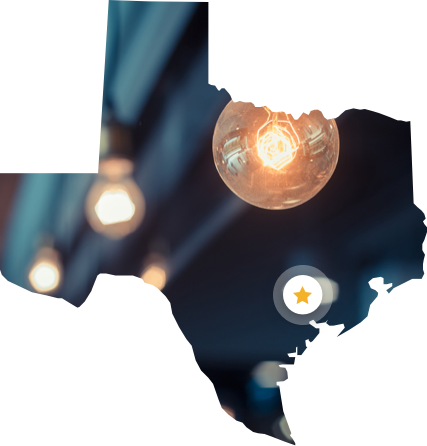 I love it. have been with the company for several years and I think it is awesome!!!!

Love the service. I can regulate my own bill by using less power when funds are low. The customer support is excellent.