A cheaper way to buy electricity in Grapevine

Grapevine, Texas was established in 1843, when General Sam Houston and other Republic of Texas representatives signed a peace treaty with 10 Native American nations at Grape Vine Springs, officially opening the area to homesteaders. Grapevine, Texas has since grown to a population of over 53,000 and sits 23 miles north of both Dallas and Fort Worth, with a large portion of the Dallas Fort Worth International Airport inside its limits. The city lies within Texas’ deregulated electricity market, enabling residents to select between a variety of Grapevine electricity providers instead of only being able to give one based on their location.

There is plenty of fun to be had for people of all ages in Grapevine. A Grapevine staple is the Historic Main Street, where you can browse through endless locally-owned boutiques, galleries, and restaurants –  make sure you pop into their many wine tasting rooms! For a more serene experience, take a stroll around Lake Grapevine, or ramp it up with water-skiing on the lake. For the residents and businesses of Grapevine, receiving affordable and dependable electricity is important for ensuring the pace of everyday life.

The Grapevine Electric Rates are 10.45 cents per kilowatt-hour for their energy consumption, which is almost two cents less than the average rate paid nationwide. Though residents are able to spend less on Grapevine electricity than the rest of the nation, they have the opportunity to save even more if they take advantage of the deregulated electricity market and switch to the provider and plan that offers them the greatest benefits.

Payless Power provides the best prepaid and standard electric plans with no cancellation fees and no deposit in the Grapevine, Texas area. Since 2005, Payless Power has been helping people get a better energy rate and save money on their average electric bill, regardless of income or credit history. As a family-owned electric provider and not a giant electric company in Grapevine, we take great pride in serving our customers with care and respect. 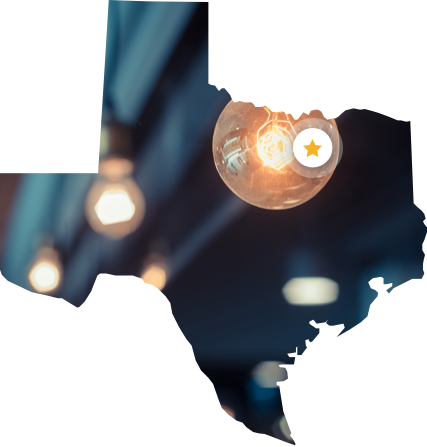 So easy to use! I am kept up to date on the balance in my account on a daily basis. Paying on-line is seamless.

Fast and easy payment process, always know what your spending with daily notifications

Jeffery B. in Grapevine

This is so much better than the previous system. I like: Mobile login, having my method of payment and account number stored. I miss the text messages coming in the morning. In the future it would be nice to setup alerts to only trigger when the account balance is below the discount level.