The city of Garland is one of the largest in the state of Texas and is home to almost a quarter of a million people. Largely settled upon for the cotton farming that its soil allowed back in the 1800s, Garland began as two communities that eventually came together. The city lies within the booming Dallas-Fort Worth metroplex and is contained in large part within Dallas County. Because of its location, Garland is within Texas’ deregulated electricity market and allows individuals to select a provider from the energy service companies that serve the state.

Regarded as one of the nation’s best places to live, Garland is a city with plenty to offer professionals and families alike. The city offers a wide variety of activities and points of interest, from the Hawaiian Falls Waterpark to the Lakewood Brewery. Mixed throughout Garland are also traces of the state’s rich history and pristine views, which culminate in the form of nature preserves and parks. In order to maintain the everyday routines of the city for residents and businesses alike, the city relies on receiving affordable energy.

For residents of Garland, the average Garland electricity rate comes out to 10.99 cents per kilowatt-hour. In comparison to the average rate paid nationwide, the city pays a full cent less per kilowatt-hour. When compared to the average rate in Texas however, Garland residents pay a tenth of a cent more. The monthly expense of electricity can be driven down by finding a service provider and a plan that can help to increase savings.

The Best Energy Provider in Garland

Payless Power provides the best prepaid and standard electric plans with no cancelation fees and no deposit in the Garland, Texas area. Since 2005, Payless Power has been helping people get a better energy rate and save money on their average electric bill, regardless of income or credit history. As a family-owned electricity provider and not a giant electricity company in Garland, we take great pride in serving our customers with care and respect. 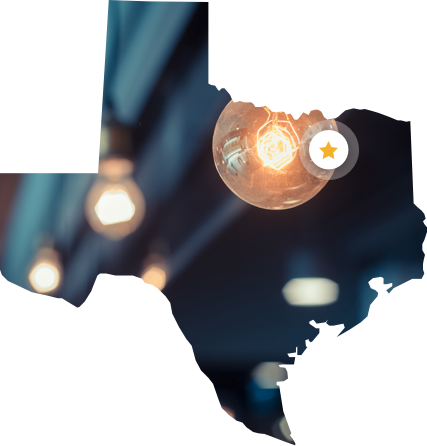 Easy and safe to make payment.