The city of Edinburg, Texas was founded in October of 1908 and was originally known as “Chapin”, a name it took from one of its early developers. Today, Edinburg has a population of over 90,000 and is located along the southern tip of the state within the Rio Grande Valley. Edinburg has been on the rise since the year 2000 as the easy commute and affordable cost of living has attracted more and more residents to the area. By virtue of its location, Edinburg is located within Texas’ deregulated electricity market which enables those living in the city to select an energy provider from the various companies that serve the state.

The rich history of Edinburg is still very much a part of the city as it serves as the location of the Museum of South Texas History and the Edinburg Historical Museum. It is also home to the University of Texas Rio Grande Valley and the Rio Grande Bible Institute. As a community, Edinburg puts on a number of local events for its citizens and even has its own National Basketball Association G League team the Rio Grande Valley Vipers. In order to sustain all of the businesses and homes within the city, Edinburg relies on dependable sources of energy.

In comparing the overall electricity rates within Edinburg to those across the country, the costs come out to roughly the same value at around 12 cents per kilowatt-hour. For those living in the city however, there exists the opportunity to save, as the ability to choose from energy providers allows consumers to find plans with lower rates and better features.

Payless Power provides the best prepaid and standard electric plans with no cancelation fees and no deposit in the Edinburg, TX area. Since 2005, Payless Power has been helping people get a better energy rate and save money on their average electric bill, regardless of income or credit history. As a family-owned electric provider and not a giant electric company in Edinburg, we take great pride in serving our customers with care and respect. 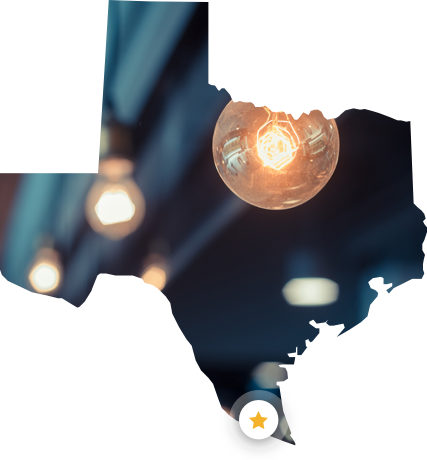