A cheaper way to buy electricity in Cleburne

Previously known as Camp Henderson, the history of Cleburne, TX runs back to the days of the Civil War where the site was used as an outpost. Today, Cleburne is home to over 30,000 residents and is a city marked by the suburbs. Located roughly forty minutes south of Fort Worth, Cleburne is within the state of Texas’ deregulated electricity market. As such, its residents are not assigned an energy provider but are instead able to select from the various companies that service the state.

The scenic and historical sites within Cleburne provide the perfect backdrop for everyday life and are great for bringing in visitors as well. The city attracts visitors for brief weekend stays with destinations like the Cleburne State Park, Layland Museum, and even the Gone With The Wind Remembered Museum. Though it is not one of the larger Texas cities, Cleburne’s humble mystique has a lot to offer and relies on affordable and dependable energy.

In Cleburne, the average electric rate offered by energy providers is roughly 10.5 cents per kilowatt-hour, a figure that is below the country’s 12 cent national average. Rates vary from company to company but because Cleburne residents have the ability to select their provider, they can take advantage of the lower rates or deals that correspond to their usage patterns to ensure monthly savings.

The Best Energy Provider in Cleburne

Payless Power provides the best prepaid and standard electric plans with no cancelation fees and no deposit in the Cleburne, TX area. Since 2005, Payless Power has been helping people get a better energy rate and save money on their average electric bill, regardless of income or credit history. As a family-owned electricity provider and not a giant electricity company in Cleburne, we take great pride in serving our customers with care and respect. 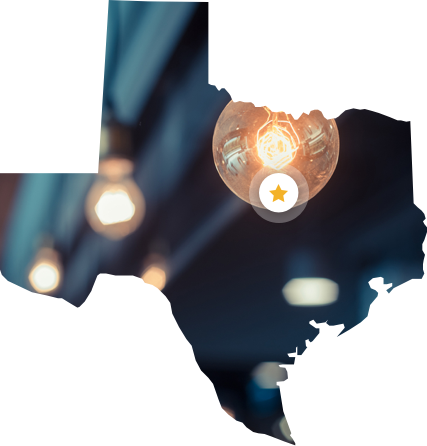