A cheaper way to buy electricity in Big Spring

Big Spring was named after the large spring that sits at the base of Scenic Mountain, which was historically a main watering hole for extinct species and later the Comanche tribe. The city was officially established in 1882 alongside the completion of the Texas and Pacific Railroad, where railroading, ranching, and saloons flourished. Big Spring received another economic boom with the opening of the Webb Air Force Base. As the largest city of over 27,000 people between Midland and Abilene in Northeast Texas, the city lies within Texas’ deregulated electricity market, enabling residents to select between a variety of electricity providers in Big Spring instead of only being able to given one based on their location.

There are plenty of exciting attractions in Big Spring for lovers of nature, art and culture. Take a trail to the top of a 200-foot bluff in Big Spring State Park for a breathtaking view of the sunset. The Big Spring Symphony, a cornerstone of the city’s culture for over thirty years, offers concerts four times a year. Take the whole family to the Hangar 25 Air Museum for an up close look at classic aircrafts. For the residents and businesses of Big Spring, receiving affordable and dependable energy is important for ensuring the pace of everyday life.

Big Spring residents are charged an average rate of 11.4 cents per kilowatt-hour for their energy consumption, which is more than half a cent less than the average rate paid nationwide. Though residents are able to spend less on electricity than the rest of the nation, they have the opportunity to save even more if they take advantage of the deregulated energy market and switch to the provider and plan that offers them the greatest benefits.

Payless Power provides the best prepaid and standard electric plans with no cancelation fees and no deposit in the Big Spring, TX area. Since 2005, Payless Power has been helping people get a better energy rate and save money on their average electric bill, regardless of income or credit history. As a family-owned electric provider and not a giant electric company in Big Spring, we take great pride in serving our customers with care and respect. 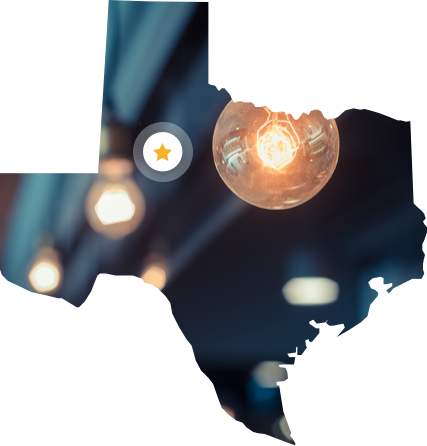 Really fast and easy plus they have great customer service.

It’s great you can pay when you can and it let’s you know your balance everyday! Best electric company I’ve ever had!

Love it!! Always sending me notifications great rates wouldnt do business with any other company.