Save Up To 20% On Your Bedford Electricity

The city of Bedford is one of Texas’ mid-size territories and serves as a home to over fifty-thousand residents. Located in the northeastern portion of the state, Bedford lies between Dallas and Fort Worth and was initially settled upon in the mid 1800s. Though revered early on as a sizable city with a close-knit feel, over time Bedford has grown into an area where businesses and individuals can thrive. Based upon its position within Texas’ deregulated electricity market, Bedford residents are able to pick and choose from a list of electricity companies that serve the state.

Though it is not highly regarded for its destinations and offerings, Bedford is great for families due to its numerous parks and recreation centers. The close proximity relative to the Dallas-Fort Worth area enables visitors to easily explore other points of interest within the state without the hassle of extended travel. The mix of historical sites and contemporary offerings ensure something for everyone but just as with Bedford homes, they require dependable energy.

For Bedford residents, the average amount of energy used each month totals to roughly 1,244 kWh, exceeding the national average by over 300 kWh. That is also the case for the monthly bill that the city’s residents pay each month, as Bedford’s average $118 charge tops the nationwide figure. This expense can be minimized based on the competitive plans residents are able to choose from when selecting their energy provider.

Payless Power provides the best prepaid and standard electric plans with no cancelation fees and no deposit in the Bedford, TX area. Since 2005, Payless Power has been helping people get a better energy rate and save money on their average electric bill, regardless of income or credit history. As a family-owned electricity provider and not a giant electricity company in Bedford, we take great pride in serving our customers with care and respect. 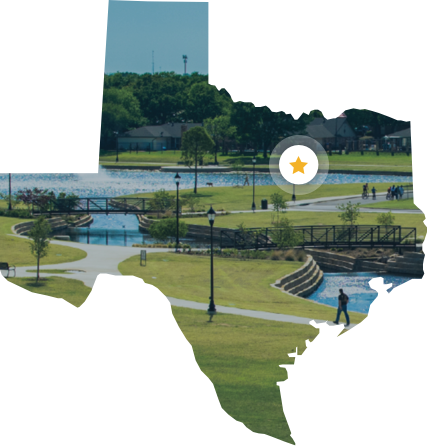 What our Customers Are Saying

A Better Way to Get Energy is Waiting For You