A cheaper way to buy electricity in Abilene

With a sizable population standing roughly one-hundred and twenty thousand strong, Abilene, Texas represents one of the Lone Star State’s mid-size cities. Established in 1881, Abilene was named for the cattle shipping center in Kansas. As a city, Abilene encompasses fifteen of Texas’ zip codes and lies within a deregulated electricity plan market. As such, citizens have the ability to select their own energy provider from the numerous service companies based in Texas.

Today, the city offers a diverse mix of western heritage, contemporary culture, and the renowned Abilene Christian University. True to the traditional values upon which it was built, residents and business owners want an Abilene electricity plan that is reliable and affordable. With Payless Power, you get this and more.

Unlike other Texan cities, Abilene electricity rates are below national averages. With a U.S. monthly average of 903 kWh, Abilene residents consume an average of 850 kWh per month. Electricity usage contributes to the average monthly bill of roughly $100, which also remains below the national average. Based on the various plans and offerings from service companies, Abilene residents can experience even further savings by choosing energy providers with rates and plans catered to their usage.

Payless Power provides the best prepaid and standard electricity rates service with no deposit in the Abilene electricity area. Since 2005, Payless Power has been helping people stay connected, regardless of income or credit history as a family-owned business, and one of the best. 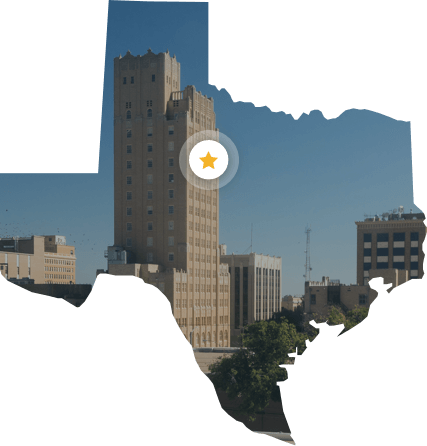 So far so good I just hope it doesn’t fluctuate. Up higher as long as I’m been charged only for what I’m using.. I will continue to be a happy customer and keep. The same company with Payless power. I’m very satisfied right now for the last five day I’ve had my service switched over to Payless power from Txu. Thanks Payless power…

Latosha B. in Lewisville

I have used pay as you go electricity before but this is by far the best so far, I have had no issues the payments can be made easily and the people if you ever have to deal with them are friendly and quick.

Brookelynn L. in Fort Worth

We have generally had a difficult time paying our electric bill in one big chunk. I mean, it’s a lot easier to come up with $50 three or four times a month than $200 all at once. We live paycheck to paycheck and my husband does home improvement jobs on the side. Payless Power has alleviated our worries and made it very convenient to pay online, def…

Extremely affordable, I average $4.60 a day which is really a good deal, not mention the Hassel of doing a guessing game when the bill comes, you get to prepay for your electricity. No surprises. This highly recommended electric company, know I’ve tried all those other theiving electric companies. Try it and SEE for Yourself!!…

So far so good. Hopefully i can get power on in a few minutes instead of waiting until tomorrow. Payment process was easy

Just started and really like the play by play on what you use and how much you pay at a time. I hate electric companies but so far I am very impressed with your company