Weatherford, Texas was established in 1858 as the county seat of Parker County and was named after Jefferson Weatherford, a member of the Texas Senate. Today, Weatherford is known as the Peach Capital of Texas. The city has grown to a population of over 32,000 and is 30 miles west of Fort Worth in north central Texas. The city lies within Texas’ deregulated electricity market, enabling residents to select what they believe to be the best Weatherford electric company instead of having no choice over the matter based on their location.

There are many fun things to do for people of all ages in Weatherford. Enjoy a stroll through Chandor Gardens or Clark Gardens Botanical Park. Treat yourself to local wine at Sweet Springs Winery and Thistleridge Vineyards and Winery. Get lost in time at the Vintage Car Museum, and make sure to grab a bite to eat next door at the Vintage Cafe. For the residents and businesses of Weatherford, receiving affordable and dependable electricity is important for ensuring the pace of everyday life.

Weatherford residents are charged an average rate of 10.5 cents per kilowatt-hour for their energy consumption, which is a full cent and a half less than the average rate paid nationwide. Though residents are able to spend less on electricity than the rest of the nation, they have the opportunity to save even more if they take advantage of the deregulated electricity market and switch to the provider and plan that offers them the greatest benefits.

Payless Power provides the best prepaid and standard electric plans with no cancelation fees and no deposit in the Weatherford, TX area. Since 2005, Payless Power has been helping people get a better energy rate and save money on their average electric bill, regardless of income or credit history. As a family-owned electric provider and not a giant electric company in Weatherford, we take great pride in serving our customers with care and respect. 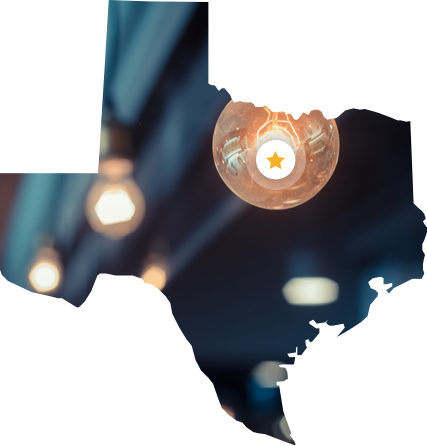