Originally scouted by surveyor John Erath, the city of Stephenville came into being in 1854 when John Stephen sold the land on which it would later be built. The territory was named after Stephen and came under pressure early on as the Civil War and other hardships plagued the area and caused many to pick up and leave. Stephenville was able to turn things around, establishing itself as a place of agriculture. Over time, it has grown into a city with over 21,000 residents just south of Fort Worth. Agriculture still fuels Stephenville’s economy and it is continually ranked as one of the country’s best small towns. Because of its location in the state, the city is also situated within the Texas deregulated electricity market. As a result, consumers are able to select an energy provider to receive service from instead of being given no choice.

Within Stephenville are a number of exciting things to do that offer everyday fun and unique experiences as well. In the warmer months, J & D Golf Land is the perfect destination for families to go for a round of nighttime putting. The Bosque River Trail is also a great way to spend time outdoors as its 1.5 miles allow biking, hiking and walking along the scenic route. And for an even more adventurous expedition,  the nearby Fossil Rim Wildlife center is home to a number of fascinating creatures including giraffes, rhinos, and big cats and allows visitors to interact with the animals. To sustain everyday life in Stephenville, it is necessary for the residents and businesses to be able to access affordable and dependable energy.

The average rate charged to city residents for their energy consumption totals to 10.9 cents per kilowatt-hour, an expense that is more than a cent less than the average rate paid nationwide. Given the amount of energy used by individual residents and businesses, the city of Stephenville is able to spend less on electricity than the rest of the country. At the same time, savings could be even greater if individuals take advantage of the deregulated energy market and switch to the provider and plan that offers them the greatest benefit.

Payless Power provides the best prepaid and standard electric plans with no cancelation fees and no deposit in the Stephenville, TX area. Since 2005, Payless Power has been helping people get a better energy rate and save money on their average electric bill, regardless of income or credit history. As a family-owned electric provider and not a giant electric company in Stephenville, we take great pride in serving our customers with care and respect. 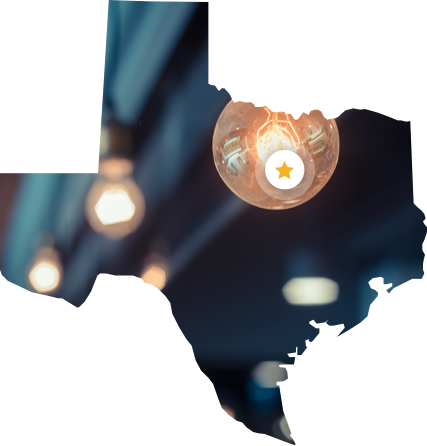 I feel like we always get a good rate, and uploading a payment is super easy. We have used Payless Power for a while now and are always happy with the service.

This company makes payments so easy!! I’m on a job site currently, and saw my balance for the month that is left. So I went ahead and made a quick payment! Done within 3-5 minutes!! Super happy I chose this company.

Great service. Easy to keep track of your balance.