With a population of over one-hundred and forty thousand residents, Mesquite is one of the largest cities in Texas. It was originally established in the late 1800s along the expansive Texas railroad network and sits to the east of the state. Early on, Mesquite was an agricultural center that tapped into the railways to transport goods. Over time, the city evolved as the mid-1900s saw the territory experience exponential population growth.  Today, Mesquite lies within the state’s deregulated electricity market, which enables the city’s residents the ability to pick their electricity provider from various companies that service Texas.

When it comes to activities, Mesquite has no shortage of things to do as the city offers something for everyone. For those hoping to enjoy some of the traditions of Texas, the Mesquite rodeo provides the perfect backdrop for admiring the unique sport while the Devil’s Bowl Speedway allows an up-close look at races by a variety of vehicles. Additionally, there are plenty of things to do with a family such as stop into Dad’s Broadway Skateland or check out a show at the Mesquite Theatre. In keeping up with the demand of residents and businesses alike, the city relies on reliable and affordable sources of energy.

For Mesquite, the average cost of electricity comes out to around 11.2 cents per kilowatt-hour. This cost is almost a cent less than the average national rate, enabling the city’s residents to save with each kilowatt-hour and pay a lower monthly bill in comparison to those who use the same amount of energy across the country. The savings that Mesquite residents experience can be increased by making the switch to an energy provider or energy plan that caters savings towards usage. For the fact that it is located in the Texas deregulated electricity market, Mesquite residents can use this to their advantage and cut their energy costs.

Payless Power provides the best prepaid and standard electric plans with no cancelation fees and no deposit in the Mesquite, TX area. Since 2005, Payless Power has been helping people get a better energy rate and save money on their average electric bill, regardless of income or credit history. As a family-owned electric provider and not a giant electric company in Mesquite, we take great pride in serving our customers with care and respect. 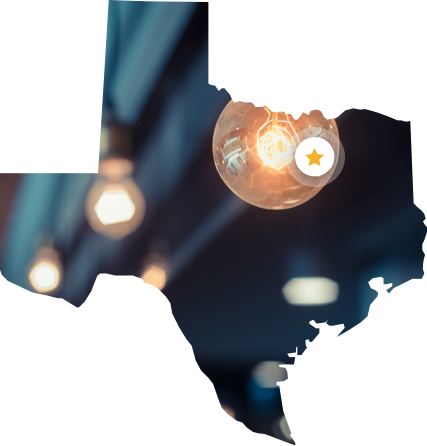 Great company! I would recommend this to my family memebers! Love there service.

Great customer service staff. I feel the care about my needs.

I would definitely recommend Payless Power to any one I know. It keeps me up to date with my daily use and allows me to be in control of the cost of my electricity bill. There’s no monthly surprise that you’ll get from the traditional electric companies that bill you monthly.