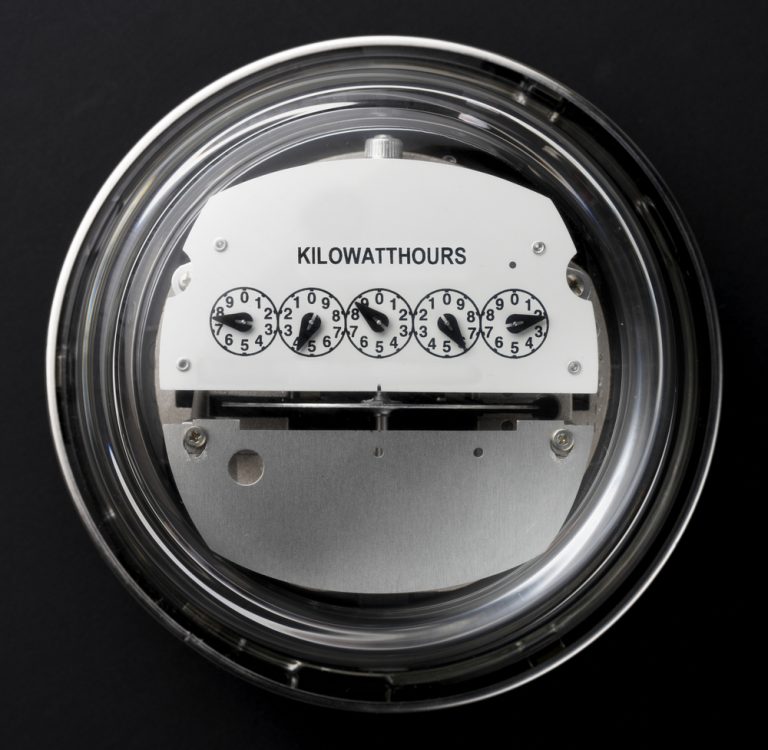 Do you understand the terms watt and kilowatt? Do you have trouble figuring out how your electric company calculates the amount of energy you consume on a monthly basis? Payless Power, a retail electric company providing cheap electricity in Dallas with low power company rates, can help you understand and make sense of all the terminology associated with electricity.

Are you still a bit confused? Perhaps understanding the cost of running some common household devices will make this easier to understand. Consider the following examples:

The formula you should have picked up on is:

Electric companies’ rates vary by location, but the rate is always measured in kWhs used.  For instance, the average price of residential electricity in the United States in August 2011 was $0.12/kWh, ranging from only $0.082 in Washington State to $0.29 in Hawaii!  Hopefully Payless Power, your low rate retail electric power company, has made some sense of what’s watt and kilowatt!

For more information on how to find cheap electricity in Dallas, visit paylesspower.com.