Everything’s Bigger in Texas, But Your Electricity Bill Doesn’t Have to Be

Everything’s bigger in the Lone Star State, but when you’re looking for the cheapest electric company in Texas, less is more. 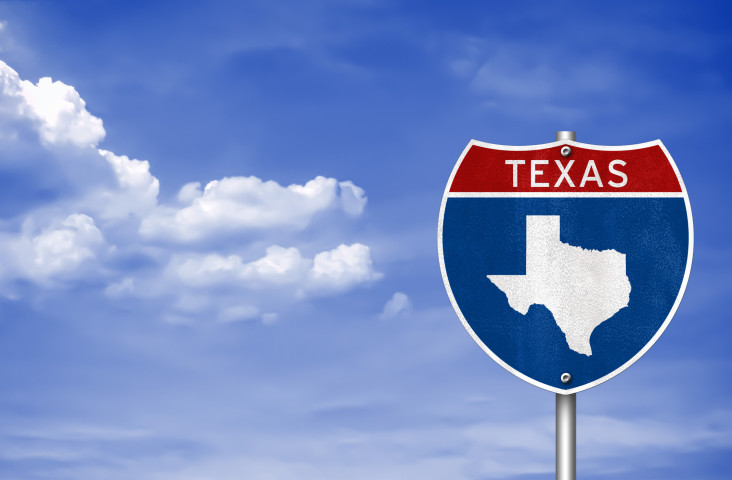 What’s bigger in Texas? For starters, sheer square mileage. About the size of France and Switzerland stuck together, Texas is the second-largest state in the nation at 268,820 square miles, right behind Alaska. But the bigness of Texas doesn’t stop there: the job market is huge, and just keeps booming. For instance, the Texas solar industry provided nearly 7,000 living-wage jobs in February of 2015, and the oil and gas boom of recent years led to Texas creating 49% of all new U.S. jobs between 2009 and 2011. Record in-state job growth continued to surge throughout 2014.

Even with the thriving job market, one thing Texans don’t need any bigger is electricity rates. Through the ongoing quest to find the cheapest electric company in Texas, residents are shedding the “bigger is better” approach in favor of lower electric bills to keep them comfortable amid the humidity and heat for which Texas is also famous.

Higher temperatures and bigger populations means nearly unmanageable heat at times in cities like Houston and Austin. Fortunately, a convenient law known as deregulation of the electricity market makes it easier for 85% of Texans to keep themselves cool without drowning in their budgets, as they seek out the cheapest electric company in Texas.

Approved in 2002, deregulation makes it possible for residents to choose electricity service from a wide variety of retail electric providers (REPs). Intended to transfer control of electricity from the state and monopolies to local, independent providers, deregulation puts financial freedom more firmly in the pocketbook of the consumer.

In spite of the booming economy and shining metropolitan cities, hard-working Texans are savvy when it comes to saving and in that respect the lower the electric rates, the better.

What It All Means For You

When you’re searching for the cheapest electric company in Texas, deregulation arms you with multiple resources for comparing rates and finding the best provider for your budget and lifestyle.

Multiple factors that can help you research providers include:

As a Texan, you love the ultra-modern cities, the wide open spaces, and the romanticized largeness of our beloved state. You probably even enjoy the heat on most days. But when you’re looking at finding the cheapest electric company in Texas to minimize your bill, check in with Payless Power and see what we have to offer. Sign up with us today, and you’ll find the best things in life aren’t very large at all.