Baytown was officially formed in 1948 after combing the boomtown communities of Goose Creek, Wooster, Pelly, and East Baytown, all of which had experienced rapid development due to an oil boom. The success of the famous Goose Creek oilfield as the first offshore drilling operation in Texas and second in the country largely contributed to the growth of the city, which now has a population of almost 76,000. Less than a half hour drive east from the center of Houston, Baytown lies on the northern side of Galveston Bay. It sits within one of Texas’ deregulated electricity markets, enabling residents to select from a range of Baytown energy providers instead of only being able to given one based on their location.

Baytown has lots of entertaining attractions for families, young and older people alike. Cool off from the Texas heat by bringing the kids to the Pirates Bay Water Park. Head over to the Royal Purple Raceway where you can check out the cars that the drivers are racing. Enjoy walking the trails at the Baytown Nature Center. For the residents and businesses of Baytown, receiving affordable and dependable energy is important for ensuring the pace of everyday life.

Baytown residents are charged an average rate of 11.5 cents per kilowatt-hour for their energy consumption, which is half a cent less than the average rate paid nationwide. Though residents are able to spend less on electricity than the rest of the nation, they have the opportunity to save even more if they take advantage of the deregulated energy market and switch to the provider and plan that offers them the greatest benefits.

Payless Power provides the best prepaid and standard electric plans with no cancelation fees and no deposit in the Baytown, TX area. Since 2005, Payless Power has been helping people get a better energy rate and save money on their average electric bill, regardless of income or credit history. As a family-owned electric provider and not a giant electric company in Baytown, we take great pride in serving our customers with care and respect. 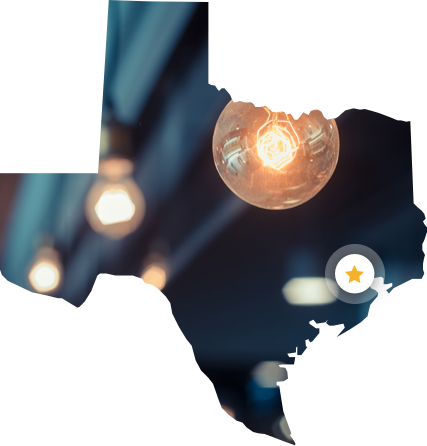 Quick and easy…made my payment while getting my drive through dinner.

Great company, would recommend them to anyone